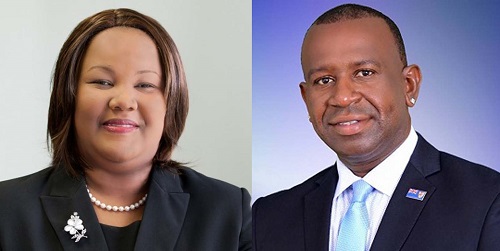 Turks and Caicos, March 6, 2017 – Providenciales – The battle for the Bight begins today with arguments by all sides, and there are three on whether PDM Candidate George Pratt’s petition of the election results in district six are sufficient for the matter to go to trial.

Skeleton arguments were to be submitted since February 7 according to the judge in the matter, CJ Margaret Ramsey Hale and today those arguments will begin to play out in court.  If Alvin Garland, attorney for the petitioner manages to get the job done for his client, George Pratt then it will mean a trial and possibly a by-election.

Pratt and eventual winner, Porsha Smith of the PNP were tied with 284 votes; her name was pulled from a bag as prescribed by law to make her winner of the Bight electoral seat.