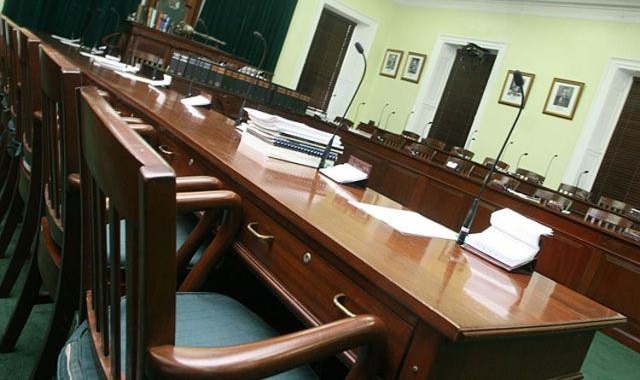 Bahamas, March 24, 2017 – Nassau – House of Assembly records have exposed that attendance for some members of parliament is criminally poor; falling way short of the recommended number of appearances the members are required to make as they collect a pay check from the public purse and more importantly, miss representation of hundreds of constituents.

Renardo Curry of North Abaco constituency missed 102 meetings of the 220 due to the demands of his role as MP and Parliamentary Secretary of the Office of the Prime Minister in Abaco.   Curry felt confident in his performance as the Member of Parliament for the district and said that is what counts, not how many times he appears in the House of Assembly.   Curry, who was reportedly even taken aback by his own total of absences offered that he believes that to publish the attendance records on the eve of elections is suspect and an attempt to discredit him.

Dr. Bernard Nottage questions the accuracy of the information, telling the press that he does not recall ever being absent but was listed as having missing six days of parliament.  Meanwhile, Renardo Curry, who leads the is missed meetings at the House of Assembly shared that it is not as if he was out playing golf or taking a vacation; he explained that there is evidence that he was working.

Second in absences on the list was Marco City Member, Greg Moss with 93 absences; then Fox Hill’s representative, Fred Mitchell with 69 missed times; Obie Wilchcombe the MP for West End and Bimini is said to have been out 48 times and for the Official Opposition, Loretta Butler-Turner is recorded as missing 33 meetings, while FNM Party Leader, Hubert Minnis for Killarney was out 11 times.

The National Security Minister, Bernard Nottage says, despite calls to discipline members who have missed out majorly, he believes it is a waste of time.