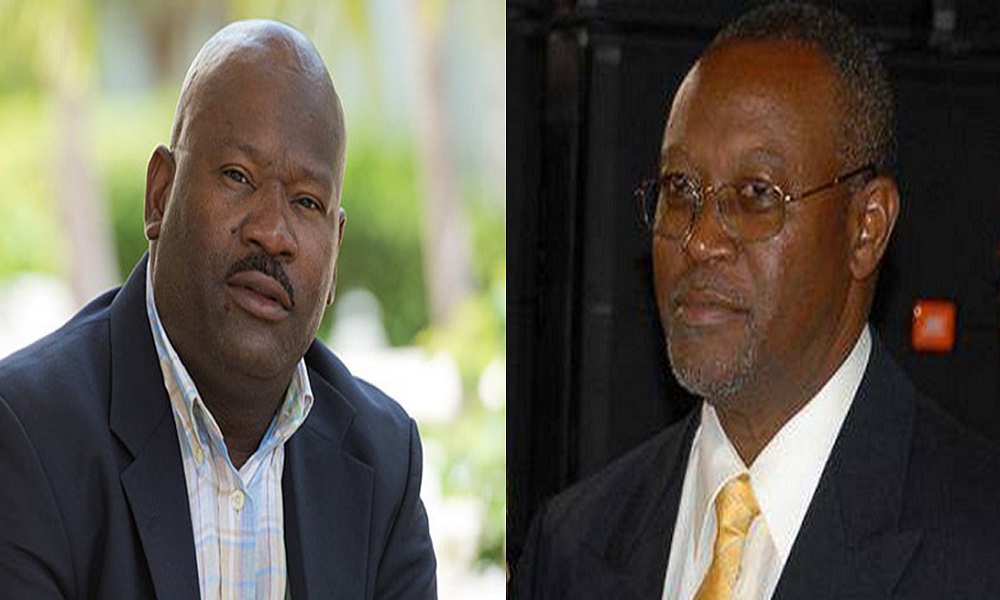 Turks and Caicos, March 24, 2017 – Grand Turk  – If the PNP Administration of the last government term had supported the two motions brought in the House of Assembly to reinstate the receipt of 100% of the Service Charge for hotel workers, by now, these employees would have been almost a year getting fatter pay checks.

Yet, despite his party’s lack of support on this in April and October last year, Opposition Appointed Member, Royal Robinson says he has always supported the idea and is blasting the PDM Administration for not dealing with his motion in the last House of Assembly sitting.   “In a move that reeks of hypocrisy, the self proclaimed Best Man for the Job, Premier Cartwright Robinson refused to bring the Service Charge Amendment Bill 2017 for its first reading at the latest sitting of the House of Assembly by closing the proceedings sine die.”

Hon Robinson points out in his media release that both parties campaigned on returning 100% service charge to hospitality staffers who currently get less than half of what guests are taxed.   The appointed member said the Premier missed an opportunity to see hospitality workers realizing a 66% increase on service charges.  Hon Royal Robinson warned, lest the Premier finds herself in the category of a ‘Blowhard’, she must take the Bill through all three readings at the next House meeting on March 27.

We reached out to Premier Sharlene Robinson for explanation on whether she was flip flopping on the matter of service charge, she said, “It was not raised in the last House of Assembly.  We have not reached the item as yet.  The mover never raised it even when I reordered the Agenda.”

Last night, Tourism Minister, Hon Ralph Higgs reportedly informed the Hotel and Tourism Association that they ought prepare because 100% of service charges will be going to hospitality employees; adding that the PDM does not intend to be one term government.