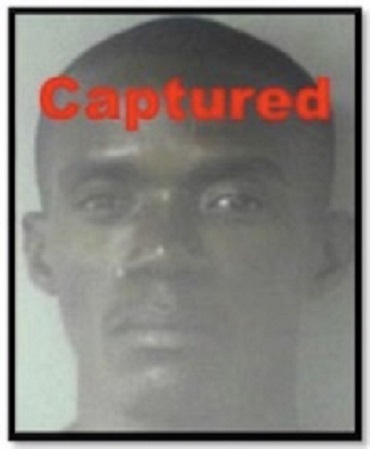 Bahamas, February 26, 2017 – Nassau – Police are please to report that 31 – year old Jeffrey Etienne, AKA, “Spiderman” of West Bay Street who is wanted for questioning in connection with a rash of house breakings and Burglaries in Western New Providence is now in custody.   Officers from the Western Division arrested Etienne without incident around 3:00pm on Saturday 25th February 2017, when he attempted to sell three stolen televisions.

Etienne’s arrest has resulted in the recovery of several televisions, electronics and jewelry suspected of being stolen during a number of house breakings and Burglaries in Western New Providence.