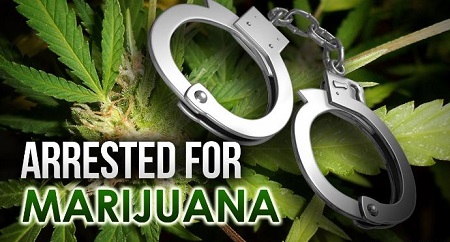 According to reports, around 8:30pm, Mobile Division officers carried out an operation at a home off Carmichael Road and found 58 marijuana plants.   An adult male and an adult female were arrested in relation to the seizure.