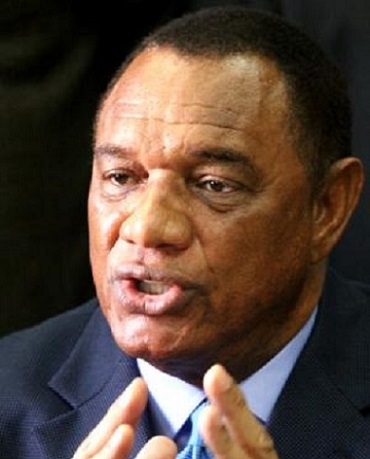 Nassau, Bahamas, February 14, 2017 – The Prime Minister, Perry Christie goes on the record and likens the recent criminal activity in The Bahamas to the ‘wild wild west’ and the shootings of the weekend, he said were ‘insane.’  The Prime Minister said solving the issues of crime and violence and murder is a togetherness movement and cited gangs and retaliatory crime as being behind the rampant mayhem.

PM Christie, who is a two time Prime Minister and a Member of Parliament for the past 40 years agrees for the need of a crime plan and added that government cannot stop a mind intent om killing.   The country’s leader talked about better resources for the Police too.  The comments were largely lending to solving crime. It is widely said that The Bahamas needs to focus on preventing crime. 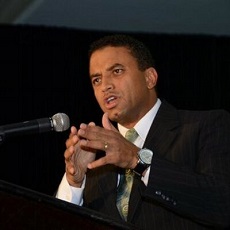 DNA Party Leader, Branville McCartney also had shocking words in a press conference, reminding that crime, according to a recently released IMF report is costing the Bahamas some $400 million dollars in reputation and business.