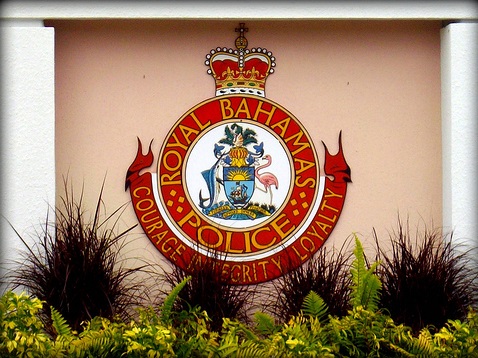 Bahamas, February 26, 2017 – Nassau – Police have launched an island-wide manhunt and public appeal for a male suspect responsible for a shooting incident that has left a man dead on Sunday 26th February 2017.

Reports are that shortly before 3:00am, a man was at home with his girlfriend in Haven Subdivision off Soldier Road, when a man armed with a handgun entered and demanded cash.   A struggle ensured that led to the man being shot.   The gunman then fled on foot.  The man was pronounced dead on the scene. Investigations are ongoing.

ANYONE WITH INFORMATION ABOUT ANYONE ENGAGING IN CRIMINAL ACTIVITY, NO MATTER HOW SMALL OR INSIGNIFICANT (THE TIP) MAY SEEM, IS URGED TO ANONYMOUSLY CONTACT THE POLICE AT 919 OR CRIME STOPPERS AT 328-TIPS (8477) (NEW PROVIDENCE) OR 1-242-300- 8476 (FAMILY ISLANDS).