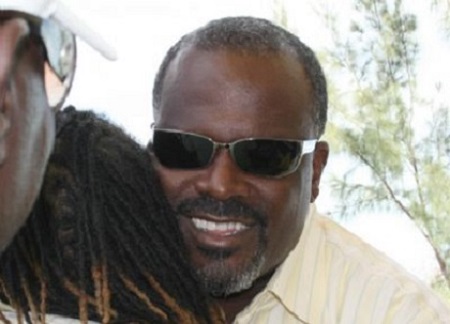 Providenciales, TCI, February 15, 2017 – Physical therapy started today for Galmo Williams and the former premier is said to be pushing past pain as he thanks God for life.   In another update on her Facebook page, Gilleys wife Althea Williams is thankful to well wishers as she reports on her husband’s progress.

Mrs. Williams said today began the long road to recovery after a surgery which saw shattered bones realigned.  The realignment surgery at Jackson Memorial Hospital in Florida was delayed until the swelling went down; the avid golfer is said to be in extreme pain.
There remains a $20,000 reward for information in the case where Gilley was robbed and shot in the knee on Superbowl Sunday night in the Grace Bay area.  Magnetic Media understands that the reward money purse may soon grow.
#MagneticMediaNews #TCIlovesGilley