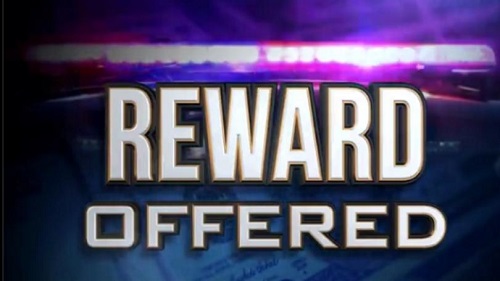 Providenciales, TCI, February 6, 2017 – Friends of Galmo Williams are offering a $20,000 reward of their own money for any information turned over to Police which leads to the arrest and conviction of the men who robbed and shot Gilley.  The family is personal friends of the Williams Family and are outraged at the crime against our Former Premier, Businessman and Philanthropist.

Mr. Williams was robbed and shot in the leg last night (Feb 5) in the area of Opus on his way to Ricky’s Flamingo Café.  Three masked and armed men had already robbed him but still shot Gilley.  Today, Galmo Williams was airlifted to Jackson Memorial Hospital in Florida.  There is reportedly damage to his knee.