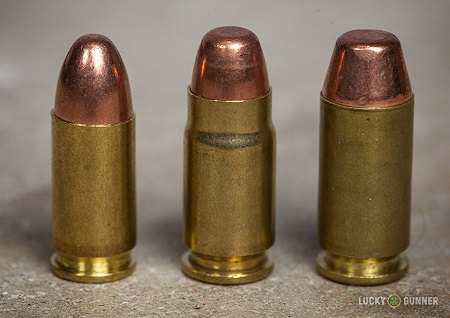 Nassau, Bahamas, February 14, 2017 – A big firearms ring was reportedly busted up by the Fire arms Tracing and Investigation Unit in Nassau Village and an American man was taken into custody in the operation.

It was around 5pm Friday that the raid went down; 50 live rounds of .40 ammunition; 26 live round of .380 ammunition and two live rounds of 9mm ammunition were all allegedly confiscated from the home.   It was 78 live rounds in all and four people have to answer to the charges including that American, two Bahamian women and a Bahamian man.