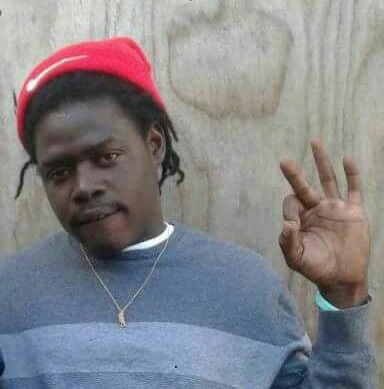 Providenciales, TCI, February 20, 2017 – A murder shortly after midnight on Friday in Providenciales; a man once wanted by Police was out on bail when he was gunned down outside a popular variety store in Blue Hills.  James Smith junior is the first murder for 2017 for the Turks and Caicos Islands.

The police were called to the scene when residents reported gun shots around 12:05am and upon arrival, the lifeless body of 25 year old James Smith Jr was found.  There are no arrests at this time and it is said the man was a suspect is several major cases in the country.

Police, however, do not say anything more about the victim and are asking for information in the murder.