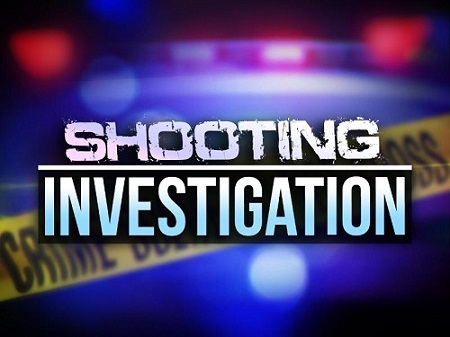 Police responded to the Cheshire Hall Medical Centre around 3:15 am on that day (Monday 2nd January 2017) after a report was made that two males were at the Hospital with gun-shot wounds, one stabbed and two others with minor injuries.

Preliminary inquiries revealed that a fight broke out outside the club’s parking lot causing patrons to seek cover. One person got stabbed, two were injured with unidentified objects and at some point someone fired shots that wounded two men about their bodies.  All victims were treated for non-life threatening injuries and later released from the hospital.

A 23-year-old male has been arrested on suspicion of wounding with intent for that incident.  Investigation continues.

If you have any information that can assist with the investigation, you should contact Chalk Sound Police Station at 338-5901 or to remain anonymous Crimestoppers at 1-800-8477-tips.