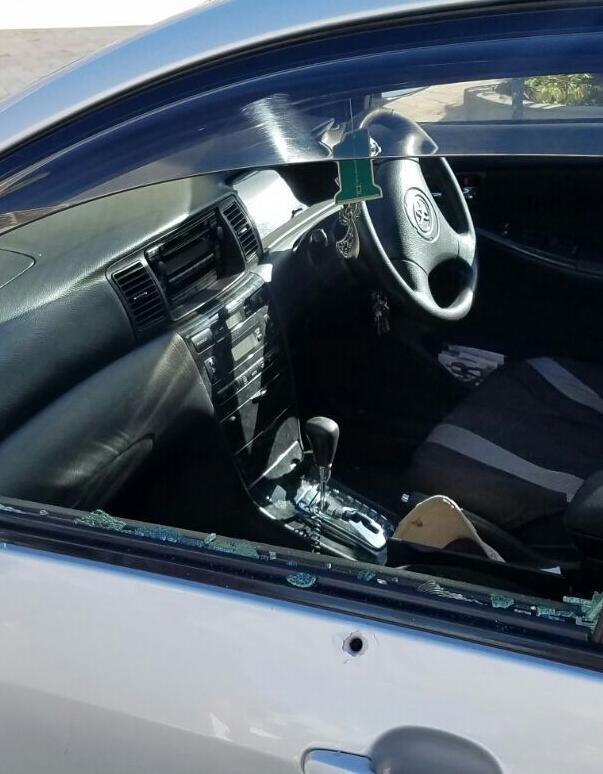 Just after 3:30 p.m today, it is believed it was a huge haul as hundreds of workers stand frightened to leave site after  gunmen stormed their boss and took the whole payroll which was in cash; the man had just returned from the bank.

Report is the suspects were waiting and parked adjacent to the security gate.  As the Contractor waited his turn to enter the property, the robbers struck and got away. 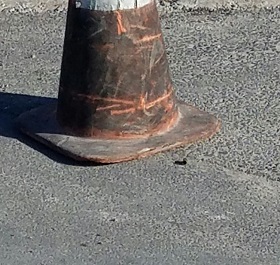 They fired shots at the car; shattering the passenger side window and a bullet hole can be seen in the passenger door.  No one is reportedly hurt; except in their pockets as hundreds of workers expected to be paid today.

This is the second payroll robbery in two months in Provo.