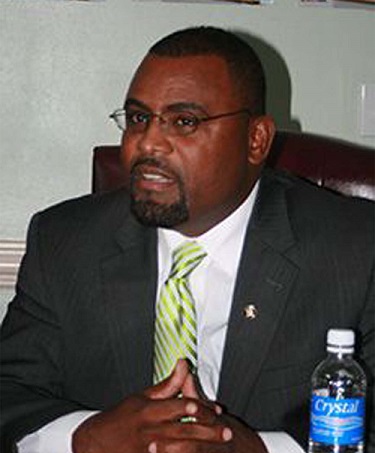 Providenciales, TCI, November 1, 2016 – The Ministry of Border Control and Employment confirms that at approximately  12:20a.m. on October 31, Border Control officials received notification that a vessel suspected of transporting undocumented migrants from Haiti to Providenciales made landfall in the vicinity of North West Point.

Members of the Immigration Enforcement Unit along with Officers from the Royal Turks and Caicos Islands Police Force responded in the area.

Contrary to unofficial reports, there is no truth that an exchange of gun shots between the police and migrants occurred.  Individuals suspected of arriving on the vessel along with two Haitian nationals who have legal status in the Islands may have been involved in assisting with the illegal entry and were apprehended and are presently detained.

The Ministry of Border Control reiterates its caution issued to those in Turks and Caicos Islands that might be inclined to harbor illegal migrants, that as a result of the new Immigration Ordinance which came into effect on April 1, 2016, penalties for harboring illegal migrants were increased, and such person now face a fine of $20,000 on summary conviction or to a term of imprisonment of four years, or to both,  in addition, persons convicted of such offence, face the possibility of having their status in the Islands revoked, making them liable to deportation.

Investigations into this matter will continue.