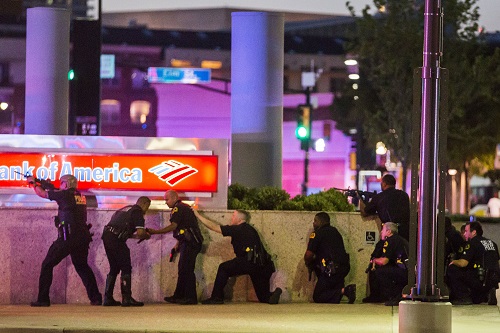 Nassau, Bahamas, July 8, 2016 – The Bahamas has issued a travel advisory to Bahamians warning about going to the United States which since last night entered a highly volatile season with several Police related shootings.  Protests have erupted all around the US and this morning, Dallas Mayor Mike Rawlings, who was recently featured on Turquoise Morning in the Premier’s North American Road show where Mayor Rawlings endorsed vacationing in the TCI, was this time more solemn.  Five police officers were shot dead; another seven were injured.  It stems from a series of killings where in particular ‘black men’ were gunned down apparently unnecessarily by law enforcers.

The Bahamas Ministry of Foreign Affairs said this in a media release to Bahamians who may be travelling for the independence holiday weekend to behave themselves and to and I quote,  “If there is any issue please allow consular offices for The Bahamas to deal with the issues.  Do not get involved in political or other demonstrations under any circumstances and avoid crowds.” 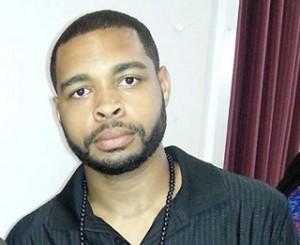 Twenty-five year old Micah Johnson is identified as the Dallas shooter; reports say the former soldier in the US Army told Police Officers with whom he was negotiating that he was tired of the killing of black people by police.