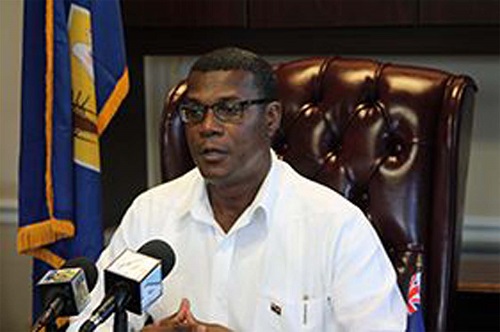 “This morning I was informed of an armed robbery which took place last night which culminated in a shoot out with the police and the shooting of a Turks and Caicos Islander by the escaped robbers who attempted to escape in the vehicle of the victim.”

“I impressed upon the Commissioner that a zero tolerance approach to crime has to be taken and criminals flushed out and brought to justice.  We also discussed the recent jail break in Haiti and the need for the police force and Immigration to be placed on high alert.  I will make a statement on the other concerns and actions as it relates to crime in my address to the nation tomorrow in a press conference.”