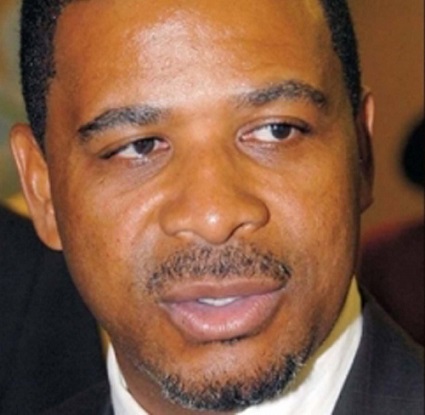 Providenciales, TCI, October 24, 2016 – Sunday morning (Oct. 23, 2016), as former Premier and a citizen of the Turks and Caicos Islands, I am shaken by the reports of three separate gun crimes that has broken the peace of the morning.  My request for the removal of the Commissioner of Police James Smith is now everyone’s issue s it is clear that he lacks the ability to bring an abatement in crime and his tenure here beyond this point will not be conducive to the safe future of our country.

The fact that there were three incidents, these three incidents involving  firearms, two involving reported aggravated assaults on civilians where indeed a brave young lady was shot and one involving a brazen attack on uniformed police officers indicate that criminals are acting with little or no regard for the law.

The Brit-knows-best mentality towards policing in this island nation is failing and we as locals are left to pay the price.  I challenge the Commissioner to produce statistics, reports or any tangible evidence that indicates that he, James Smith, has made a positive impact on crime in the TCI.  The fact of the matter is that the crime situation under the current commissioner has progressively deteriorated and urgent and decisive action is now required to save the Turks and Caicos Islands.

I again lay out an intern plan that I would like to see implemented immediately.  And one that I will certainly pursue once I am elected.

This is just a short list of measures that, if taken, will make a big difference and go a long way in crime prevention and keeping our Country safe.  Our nation remains Beautiful by Nature, so we must not allow crime to tarnish our pristine image.  Today we must all pray that all threats to our peace and tranquility are addressed and adequately dealt with to ensure a safe future.  Finally may the Good Lord bless you all and may God bless the Turks and Caicos Islands.