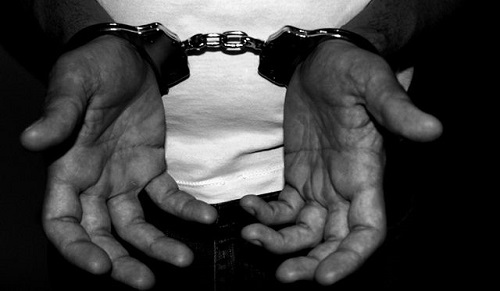 Providenciales, TCI, June 27, 2016 – Police confirm Magnetic Media’s report this morning about a joint,  law enforcers operation on Friday night where bars and night clubs were searched for illegal people engaging in illegal activities and they say 11 people were arrested; eight women and three men.  Officer Kevin Clarke said the joint operation including Police, Immigration and the Integrity Commission held the individuals for several hours of questioning before letting them go.  We are told the Venezuelan women taken in on Friday had no legal status, but were released anyway.