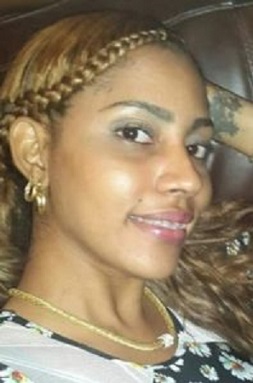 Providenciales, TCI, July 15, 2006 – The Commissioner should resign and go home according to former Premier Michael Misick who said the crime in our islands is way out of control and requires a symposium for national discussion.

Opposition Leader Sharlene Robinson commented last night via media statement that she is gravely concerned for children,O for women and was also outraged at the photograph being circulated.  I quote now, “The need to preserve crime scenes when applicable is critical and the protection of the body from unauthorised photographs must be of paramount importance, not just for the rights of the victim and their families but to not expose evidence to a receiving public that may include the perpetrator. We must catch up in crime fighting and response.  Times and criminals have changed and we must employ new tactics and tools.” – Sharlene Cartwright Robinson

All of these officials today expressed thank you to the Dominicans who volunteered and found Sorineida and condolences to the family and friends of the young woman, who was just 26 years old and had been a part of the TCI Community for at least the past four years now.  Another major call by the leaders, for those with information to come forward; the Police need the public’s help to solve crime.