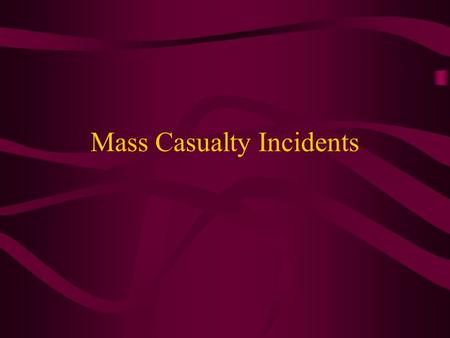 Providenciales, TCI, July 1, 2016 – Twenty three people from various response agencies are now better able to handle a mass casualty incident in the Turks and Caicos.   A training exercise under the Ministry of Health, Agriculture and Human Services was designed to explore and expose the ingenuities now in effect to help strengthen disaster and emergency management responses.

In a statement last week the Ministry explained that they are not only ever mindful about the TCI being in the main hurricane belt, but there is focus on the significant air traffic both locally and internationally.  It was said that the TCI is in the flight path for many Trans-Atlantic and Caribbean flights and individuals are trained to ensure health sector procedures, roles and responsibilities are clearly defined and understood within the current public and private health care system.

A Mass Casualty Management certificate will be presented at the end.