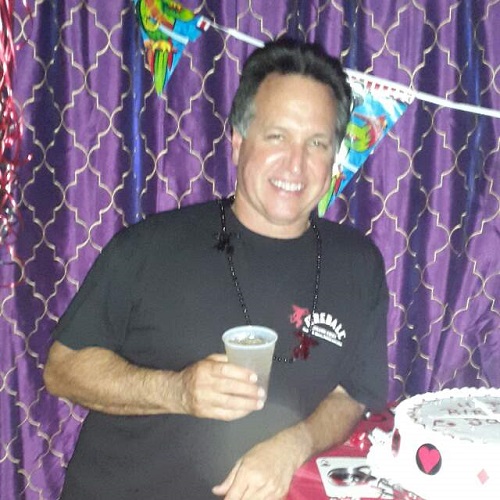 Providenciales, TCI, October 3, 2016 – On Friday morning the sixth murder for the country was recorded.  55 year old American businessman, Gary Mead was shot multiple times in a robbery.  The suspects, two dark males, got away on foot with property which is likely cash and other company items.  Magnetic Media learned that Mead, who ran the Slots of Fun at the Airport Hotel here in Provo where the crime happened, also owned a gun; it is unclear if that was found on the scene.    Police need help to solve the case.  Call Crime Stoppers at 1-800-TIPS or 1-800-8477.