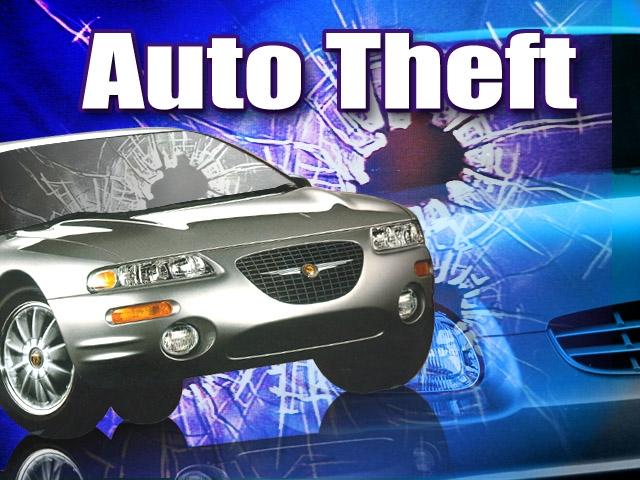 Vehicle thefts are back up again and there are nine cases from this month alone, being investigated by Police.  The latest theft happened Thursday morning around 12:30am at Caribbean Place.

A man reportedly left his silver 2013 Kia Optima running, keys in the ignition when he went to make a purchase.  By the time the driver returned, a stranger was driving away in his car.

Police say all of the thefts were in Provo, seemed for the most part unconnected, that all of the cars have since been found but that valuables like laptops, cell phones and documents were missing.

Advice from the Police includes not leaving your keys in the ignition, to park in well lit areas, to keep valuables hidden from plain sight and to roll up windows and to lock car doors.