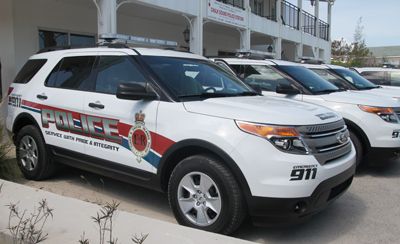 Providenciales, TCI, August 19, 2016 – Two Police Officers are now charged in connection to a near five year old case where confiscated goods from criminal investigations were reportedly being stolen, allegedly by them.

The two who remained unnamed officially by the Royal Turks and Caicos Islands Police Force were suspended from active duty and placed on half pay pending the outcome of their trial.

The two officers were later arrested and charged; one for act of corruption and the other for theft.  Tamiko Glinton and Garrico Fulford were arraigned this week and are out on bail; the men return to court for a sufficiency hearing on October 7, 2016.