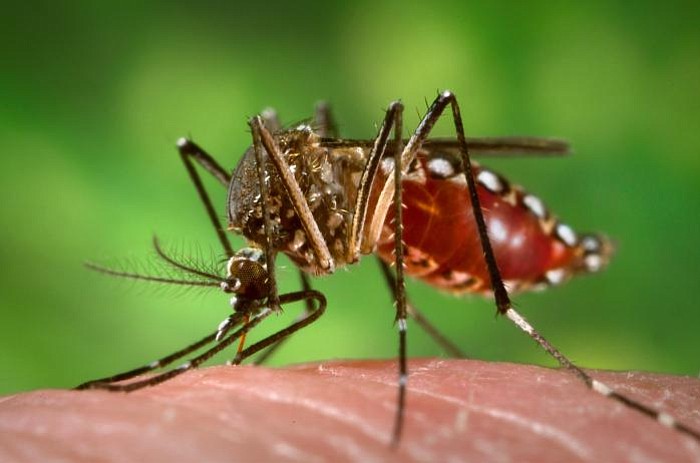 Providenciales, TCI, September 10, 2016 –  The FDA has given the go ahead for genetically altered mosquitoes to be used in the fight against the female Aedes Egypti mosquito which is the insect carrying harmful diseases like Dengue Fever, Chikungunya Virus and now the dreaded Zika Virus.

While the use of these mutant mosquitoes is approved for trial on one of the Florida Keys, there will still be a vote by the public there to determine if the insect is actually introduced to the ecosystem.

Premier Rufus Ewing in July told the Speaker of the House of Assembly that it was something the TCI is considering, and watching to see what other jurisdictions will do about this drastic measure.  In the Florida Keys, residents are resisting, saying the mutant mosquito may open a Pandora’s box of other problems; the decision will be given to the residents of Key Haven in November; Over 170,000 have signed an online petition giving ‘no consent’ to the move.

The female Aedes Egypti mosquito carrying the Zika virus is a major health hazard and has the potential to decimate tourism growth in tourism dependent territories like the TCI.  Oxitec is the company which has created this GM mosquito.