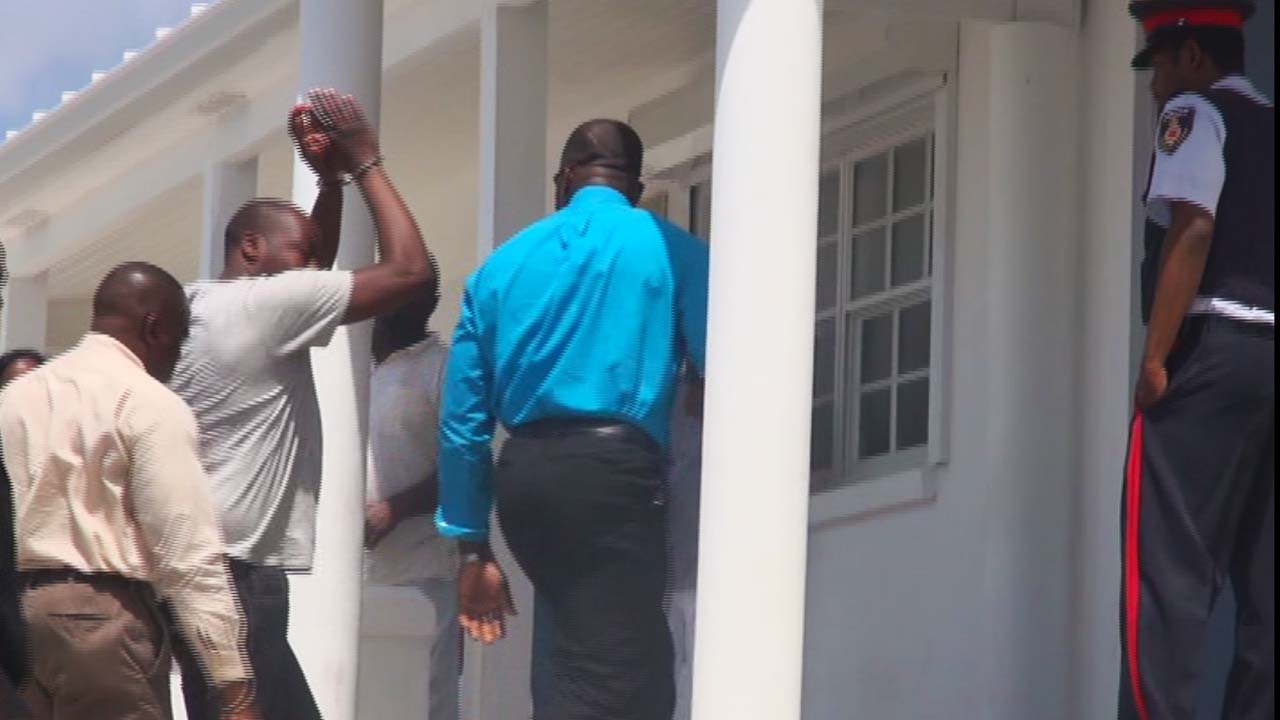 Providenciales, TCI, September 6, 2016 – A November sufficiency hearing in Grand Turk in the double murder case of 33 year old Christopher Forbes will say for sure if there is solid evidence against the man.

While one account to Magnetic Media is that Police have strong forensic evidence to secure conviction, another report says the evidence is circumstantial.
The horrific deaths of two Dominican women, both 26 and both taken from their homes and then days later found dumped in the north western end of Providenciales has sent shock waves throughout the nation and comments reflect that people just want the killer caught.
Police nor the Office of Public Prosecutions have commented on what their case is built upon; nor has there ever been any report on how these women were killed despite autopsy reports being done.
Chris Forbes, who worked as a bouncer and was arrested last Wednesday was on Monday arraigned on two counts of murder before Magistrate Tanya Lobban-Jackson; he is remanded to HMP until November 4 and his attorney, Arthur Hamilton says he will seek bail for his client.