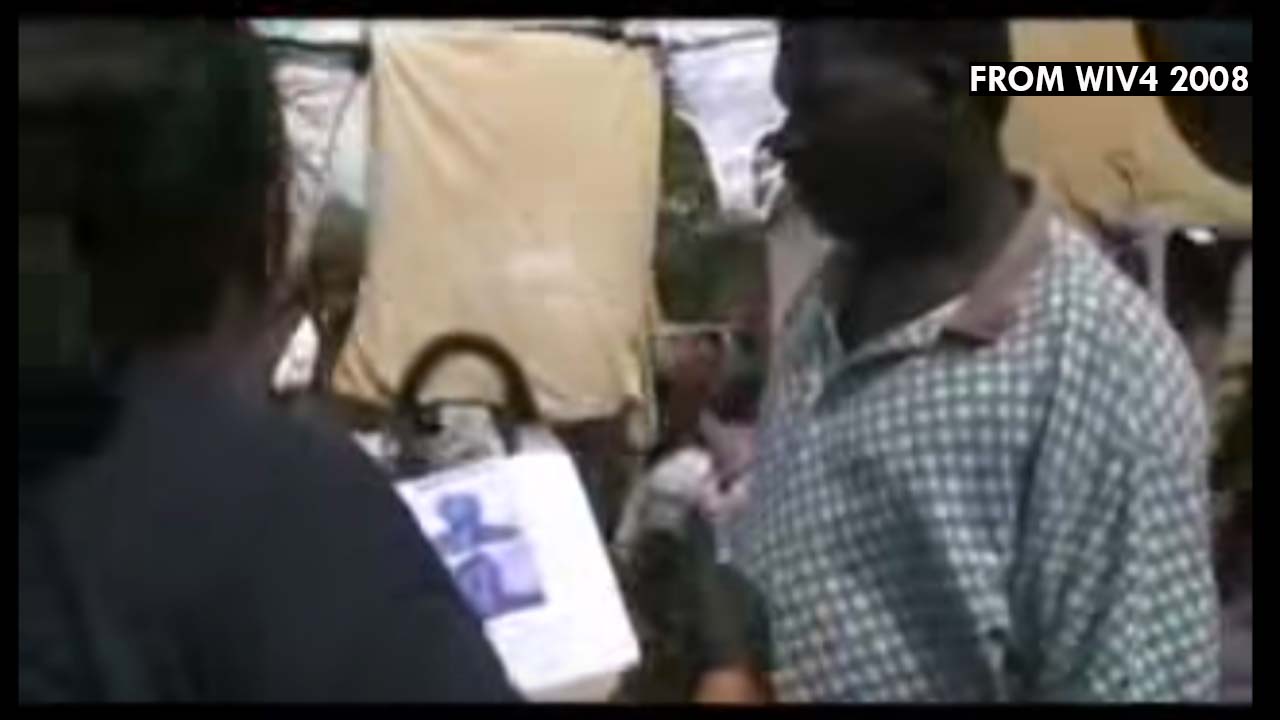 Providenciales, TCI, September 6, 2016 – The concern about the September 2nd release of Robert Black Jackson from prison is mounting and Magnetic Media has reached out to several key agencies including the Attorney General’s Chambers about the right of citizens when it comes to violent offenders like Jackson being released, quietly.

One resident praised our report from this morning which exposed that Jackson was done serving his time, adding that we must not forget that Robert Jackson had a history of crime, bold break ins and a rape of a pregnant woman, whom he held hostage along with her boyfriend in 2008.
Jackson got three 12 year sentences for the crimes, they ran concurrently.  Magnetic Media up to news time was unable to find any evidence of rehabilitation, any sort of psych evaluation before his release on September 2, and only heard some distressing reports that Jackson was counting down to be let out of Her Majesty’s Prison and displayed violence and no remorse, even promising more of the same.
We wait to hear from the Governor’s Office and the Human Rights Commission on this and other matters of this nature.