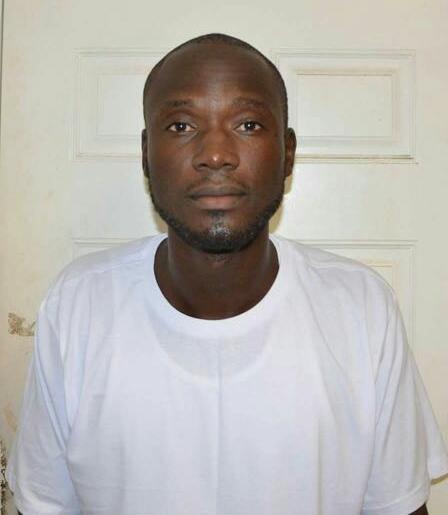 Providenciales, TCI, September 6, 2016 – Residents have expressed outrage to Magnetic Media that a man convicted of one of the most frightening and infamous home invasions of about a decade ago, was on the weekend released after serving his time without notice to the general public.

Robert Jackson, who had appealed the conviction and claimed he was framed with fabricated evidence in the case where a Blue Mountain couple was terrorized, robbed and the woman rapped is now a free man.
It was expressed to Magnetic Media that the public should have been notified of the release of Jackson, who in 2008 turned himself in after a national manhunt was launched.
Civilians had joined in the search for Jackson, who was born in Grand Turk and raised in the US but returned to the TCI after committing a serious felony in the United States.
At the time, then Commissioner Edward Hall said there was nothing to be done about the return of Jackson to the Turks and Caicos despite his Haitian parentage.
Robert ‘Black’ Jackson was not alone on the night in question, the second man, was never caught it appears.
At this point, Jackson has served his time and hopefully he has changed his ways.

Related Topics:Blue Mountain couple terrorizedRobert JacksonTCI residents concerned about release of 2008 most wanted man
Up Next

Road & Health Safety for Back to School