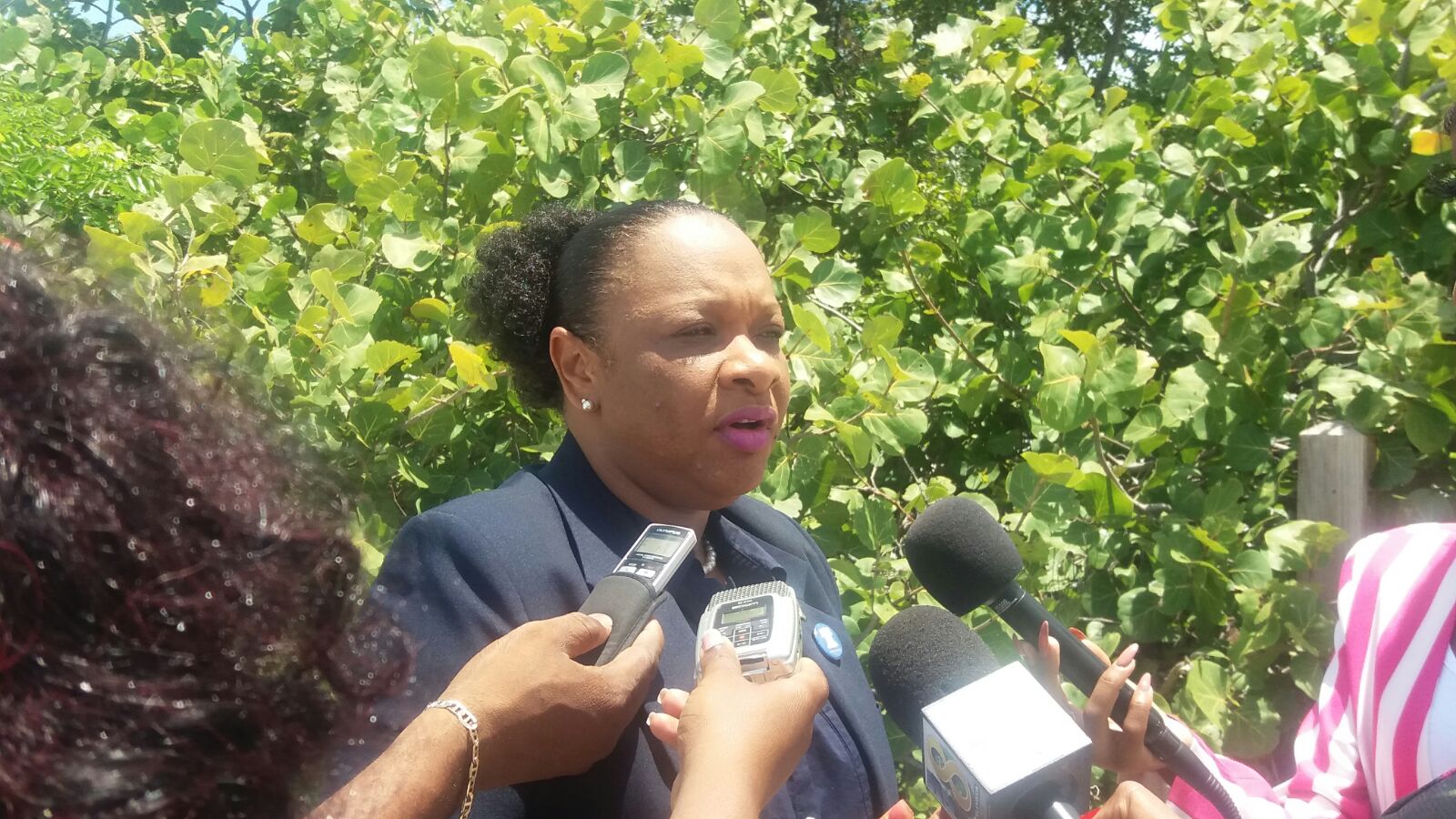 Providenciales, TCI, August 8, 2016 – The country is still unaware where the Zika Virus cases were detected in the Turks and Caicos Islands and so the entire nation is being labeled now as a health risk by the CDC; the latest travel advisory came on Friday from Carnival Cruise Lines.  Carnival issued a letter to travelers about Grand Turk where some 700,000 thousand passengers landed last year at the cruise center there.

In a media statement, the Leader of the PDM, Sharlene Robinson slammed the Government and asks, where is the urgency.

“Most countries had informed its people on its first case and stepped up awareness.  As a people we were short changed and left in the dark on a critical issue that can seriously impact our lives and the lives of pregnant women.  We can ill afford the spread.  The CDC has been embarking on record breaking activity by addressing a town of 15 cases in Florida, we are at 5 and we see no real response.  We heard the Premier and Minister of Health’s response when he said that his Government would aggressively fight but we see no aggression.  Where is the education?  Where is the clean up?  Where is the urgency?” – Sharlene Robinson (PDM Leader)

Robinson called on Government to get moving.  It was on July 23rd that the country was informed of five Zika cases; there has been no other information since.

Related Items:Carnival Cruise Lines issues letters to travelers warning about Zika in TCI, Sharlene Robinson slams government for lack of urgency in the fight against Zika, Zika virus in Turks and Caicos