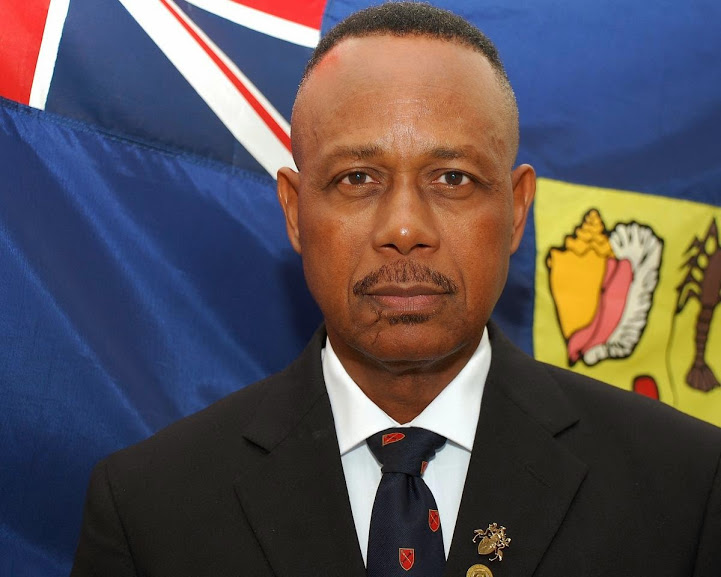 Providenciales, TCI, August 9, 2016 – Clarence Selver came on Saturday at the Vix meeting room with tremendous family support and impressive branding to announce his candidacy as an independent, at large in the next general election.  The three time elected official for the former North Caicos West listed his accomplishments and Magnetic Media asked him how does he plan to affect change as an independent.

Selver recently defected from the Opposition PDM following a contentious standard bearer selection process; he told us last week that he will not resign the party, he will not resign parliament and that when he goes back into the fold of the PDM, it will be for the leadership post.