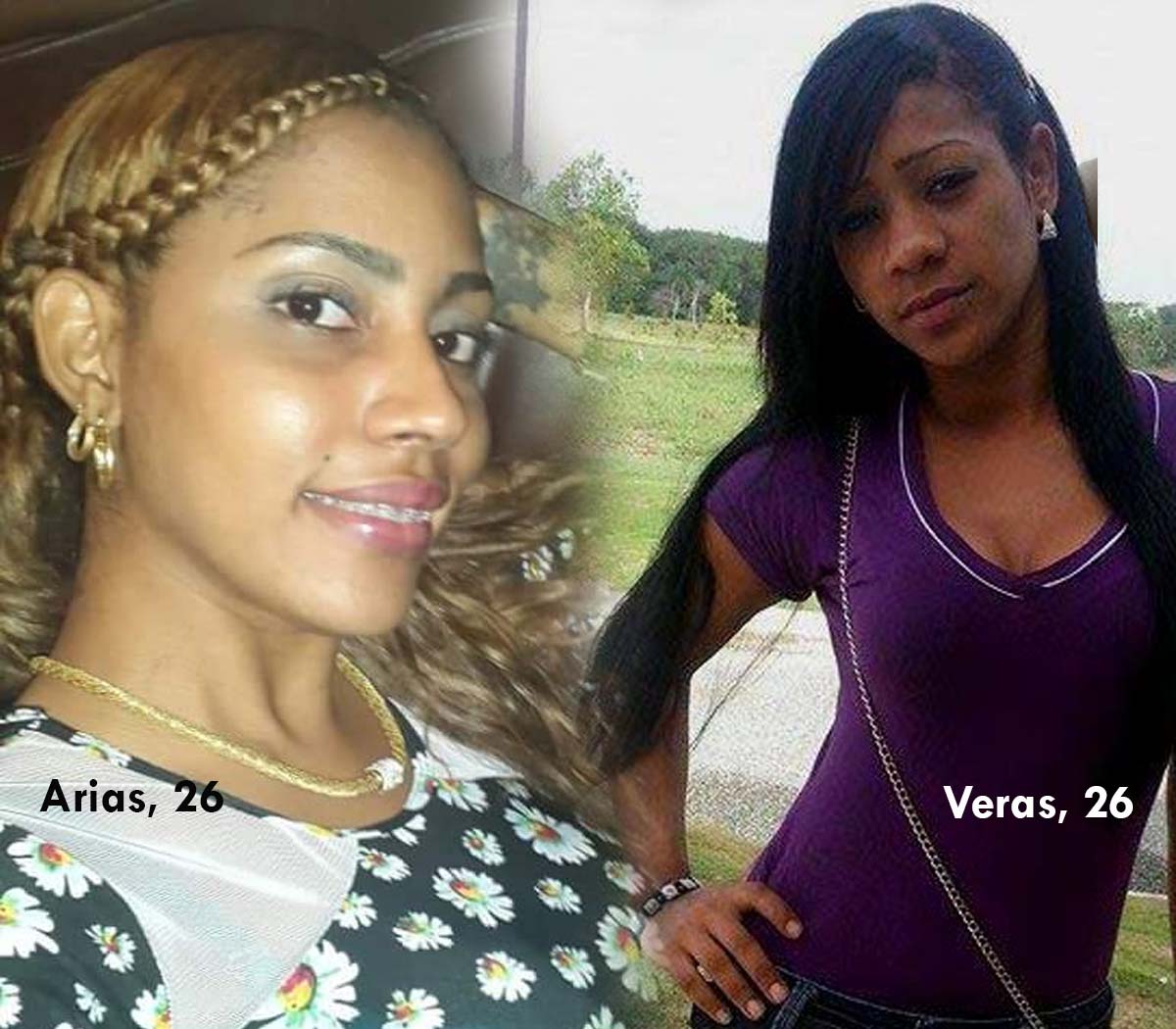 Providenciales, TCI, September 5, 2016 – Today, the 33 year old man arrested and charged by police for the heinous murders of Yuneiry Veras and Sorineida Arias – both 26 years old and both of the Dominican Republic – who were killed in April and July this year, will be formally arraigned at Magistrate’s court.
Police arrested the man last Wednesday night at his residence in Millennium Heights and while many who knew him are shocked at his arrest for the cruel killings, Police we understand have strong forensic evidence linking the man, said to be formerly of Back of Town, Grand Bahama in The Bahamas to the crimes.
Dominican Assistant Consulate, Edwin Hernandez on the weekend said:  “I would also like to say a special thanks to the Premier of the Turks and Caicos Islands as well as Opposition members who have consistently appealed to the Royal Turks and Caicos Islands Police Force for speedy but effective work… Special thanks as well to the entire Turks and Caicos community which has been very supportive during this time of darkness in the Dominican Diaspora here in the Turks and Caicos Islands.”