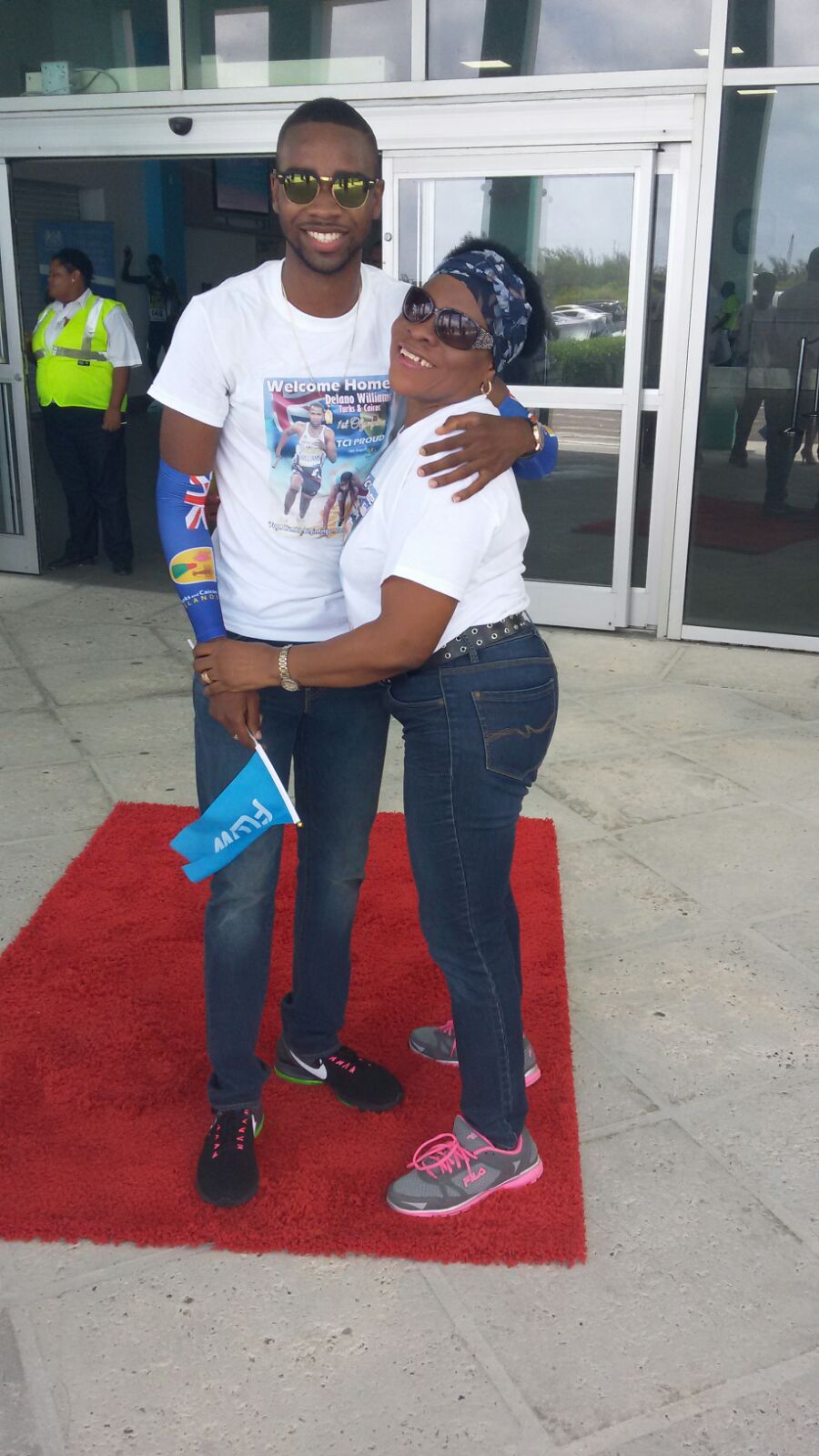 Providenciales, TCI, September 5, 2016 – It was a paltry gift in the eyes of many, including former Premier Michael Misick who said Delano Williams, the TCIs First Olympian, should have been officially made a TCI Ambassador and given a $200,000 per year endorsement deal.  In a Saturday media release, Misick said it is what his administration did for NBA Champion, formerly with the LA Lakers, Trevor Ariza.  Trevor was given $150,000 per year.
Misick said: “if I was Premier today,, Thursday would have been a National Holiday and the Government and Flow would have organized a huge welcome reception for him… he would have given waterfront property to Delano to build his home here at home.  I call on the Premier to treat our first Olympian with dignity and respect”.
The Turks and Caicos Government gave Delano Williams, $3,000 at the Island Fish Fry last Thursday night.
Michael Misick also condemned the state of the National Stadium.