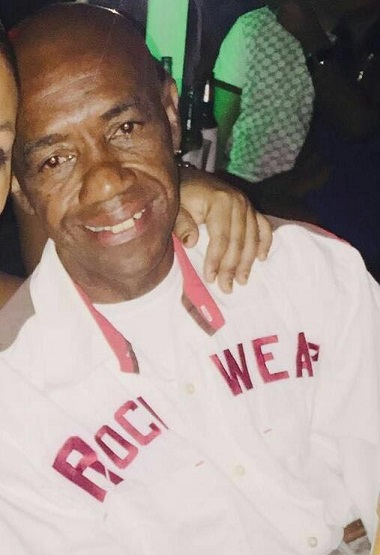 Providenciales, TCI, September 12, 2016 – Police reveal the identity of the man shot and killed and that they have a 26 year old in custody for the shooting whichhappened on Walter Cox Drive, in Kew Town, Providenciales around 8pm Sunday.

Feliciano Antonio Garcia Quin of the Dominican Republic was found lifeless on the floor of a house after a scuffle broke out and a single shot went off, that lone bullet struck Feliciano Quin in the head.

Investigators explain that while they are interrogating the 26 year old man, there is still much more evidence to be had and witnesses, you can help.
If you saw anything in the area in question that you believe can assist the case, please call Crime Stoppers or call the Police directly.  Police give some vitals too; they are looking for a 5’5” to 5’8” inch man, dressed in dark clothing, at the time he had a mask over his face when he approached Quin, and two others.   He forced the trio into the house to rob them but a scuffle broke out.
The armed assailant had gloves on and demanded cash and ran away after he shot Quin; police found Feliciano on the floor and Dr. Adolphus pronounced him dead.
The Dominican Community is already reeling from the savage murders of two of their women this year, now this… and the Government and Police continue to grapple with the proliferation of guns on the streets of the TCI.