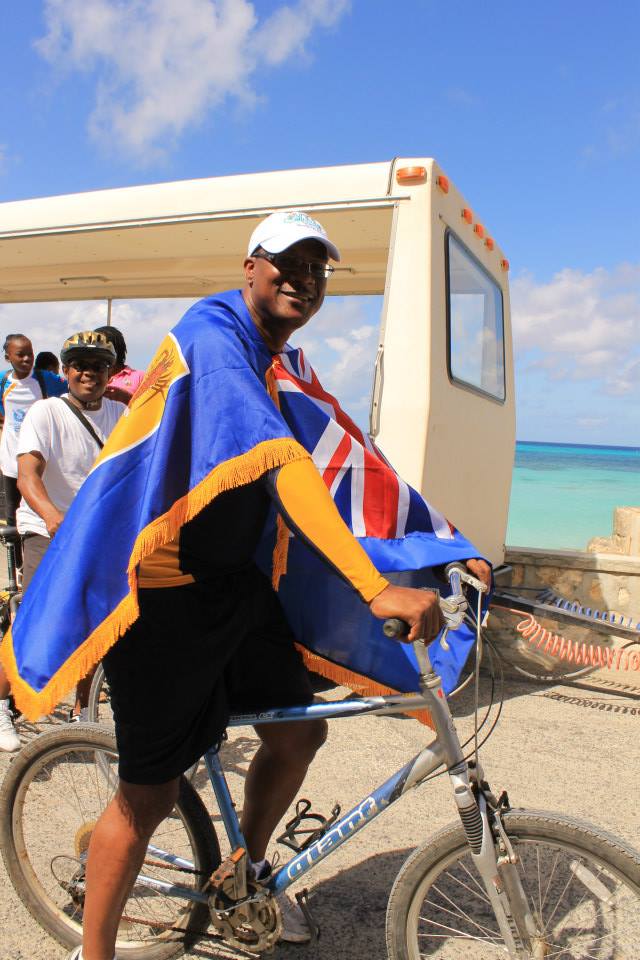 The spirit of the bill was highly commended and widely supported, but the details were sorely and sometimes shamefully lacking as House of Assembly members debated the proposal of a law to govern how to use the flag, coat of arms and national symbols.
Premier Hon Rufus Ewing in presenting the Flag and Coat of Arms Bill 2016 cited that there is a dire need for clarity when it comes to what is official use of emblems like the coat of arms, for example.  Opposition Leader Sharlene Robinson pointed out that there were some things missing in the bill, including a thorough description of the coat of arms.
The Member from Wheeland added question about rights to the traditional national song, This land of Ours, written by the late Rev. Dr. Conrad Howell.
Many would have learned last year, when Howell died, that the song was actually never officially sanctioned as the national song.  Hon Delroy Williams questioned the country’s right to the song.
Governor’s Appointed member, Hon John Philips also called for a clear timeline to see the defined and precise colour codes outlined in the bill, instituted eventually.
Philips did not support that the bill puts a restriction on the use of the flag; he wants to see the TCI flag used in advertisements for the country more often.
There was discussion too on merchandise currently bearing the flag and coat of arms and what would become of that merchandise, sold mainly to visitors to the country.
Abruptly, the House of Assembly on this debate was shut down – sine die by Premier Hon Rufus Ewing yesterday evening.