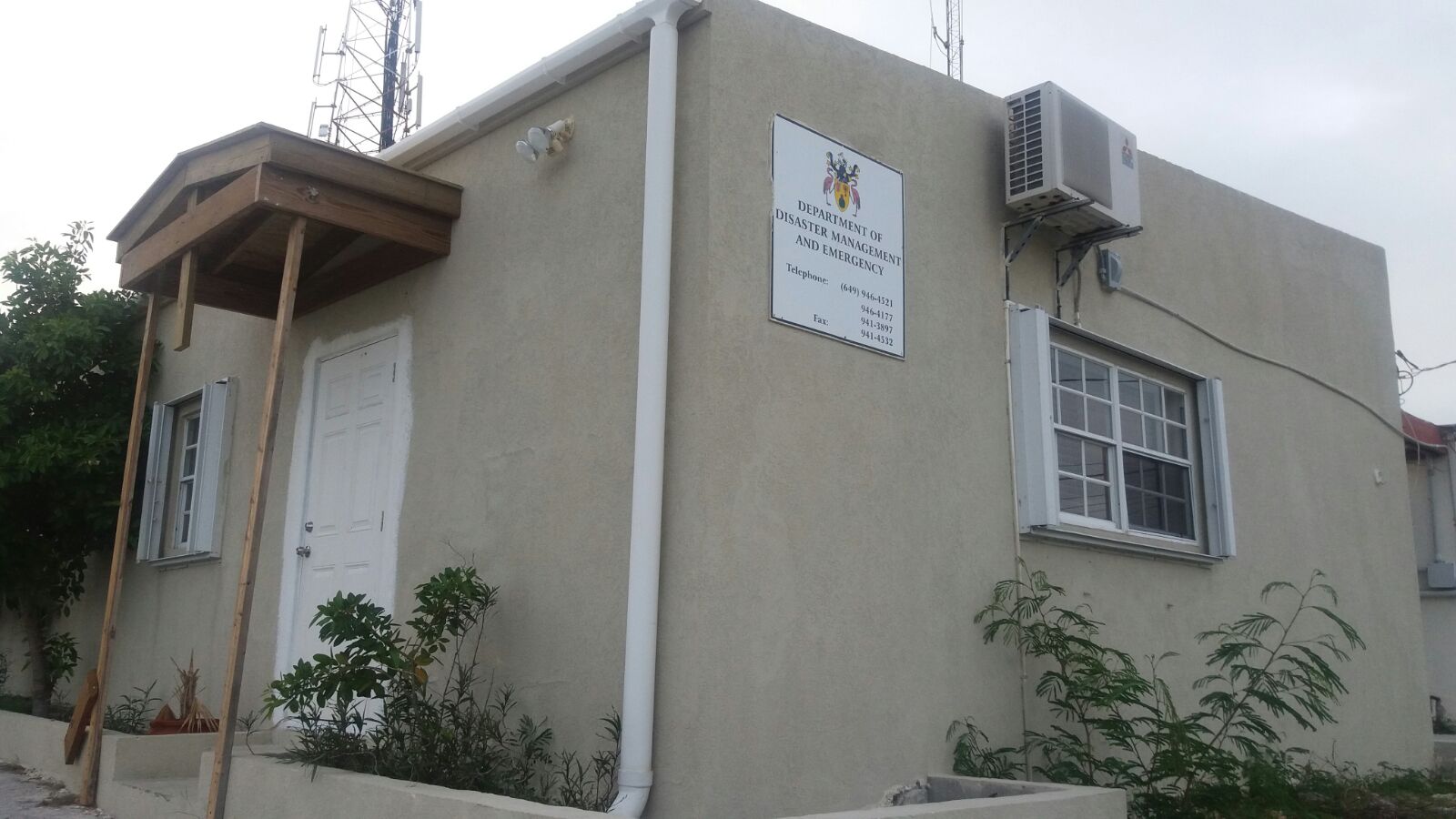 With Tropical Storm Colin drenching Tampa as we are only seven days into the 2016 Atlantic Hurricane Season; the significance of the Department for Disaster Management and Emergencies becomes more apparent.
Still that was not enough to stop thieves breaking in and stealing critical operational equipment at the office in Provo.  Police confirmed to Magnetic Media the crime which happened over the National Heroes Day holiday weekend. The fiends who broke in through the side door took TVs, computers and even the response back pack kit.
This is the second year running the DDME office, which is also the hurricane command center for the country, has been burglarized.