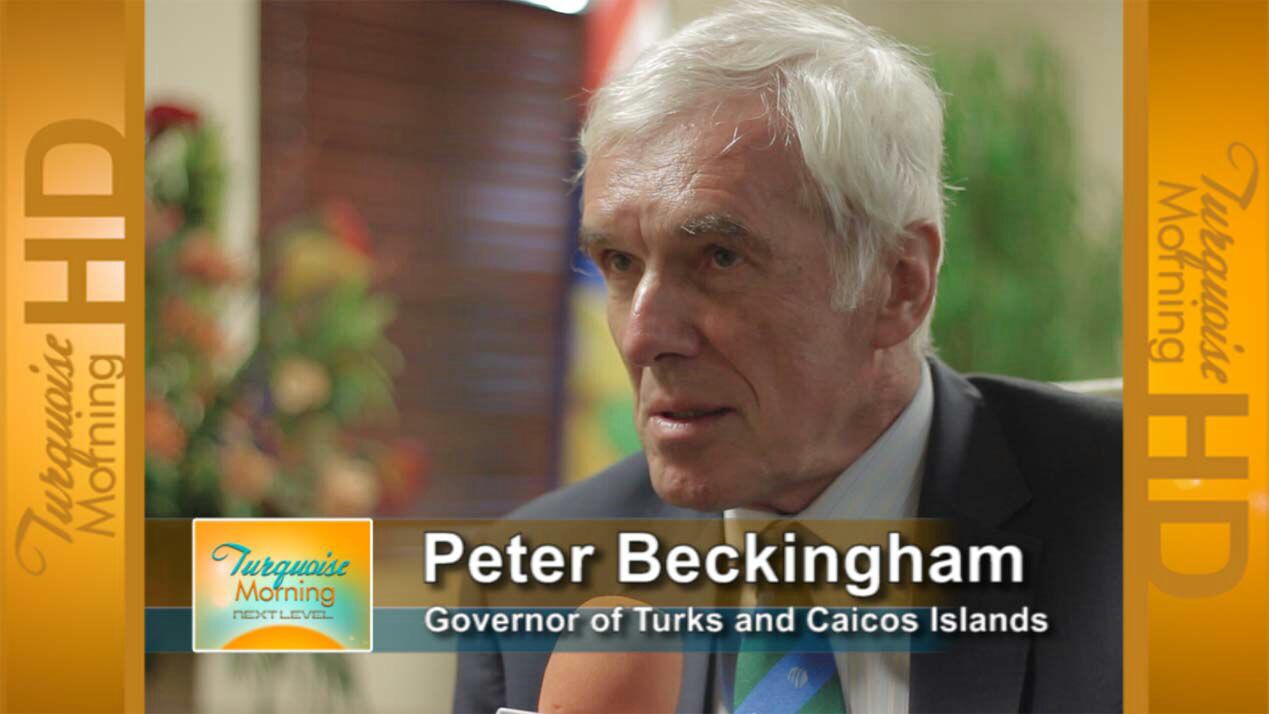 Governor Peter Beckingham said look out for a meeting likely as early as next week for UK Overseas Territories as the world and the British come to grips with the democratic process which essentially will bring an end to the UK’s membership in the European Union.
In a media release today, the Governor explained this and I quote “As I said to the Premier this morning, it is too early to say what impact Britain’s eventual withdrawal from the EU will have on TCI and the UK’s other Overseas Territories. There is likely to be a meeting of the UK Overseas Territories Association with Foreign Office officials shortly, possibly as soon as next week, and the TCI Government will be kept closely informed as negotiations progress”.