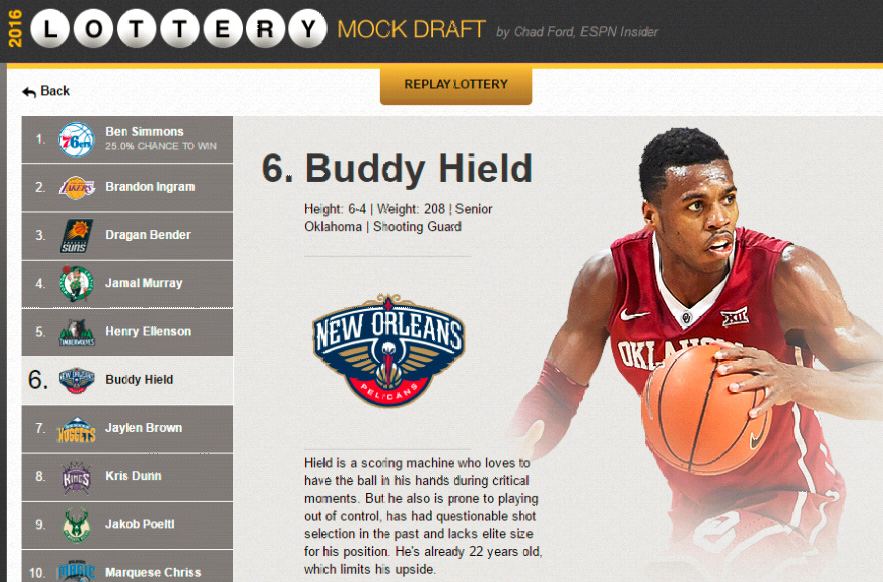 Buddy Heild will get a multi-million dollar deal as he was the sixth pick last night at the NBA drafts in New York.
Heild, who hails from Pinedale, Eight Mile Rock in Grand Bahama also has very close TCI ties through his mother and when asked what he will do with his first big paycheck…
Heild said put some in church and buy his mother a house.  Buddy Heild was drafted by the New Orleans Pelicans.