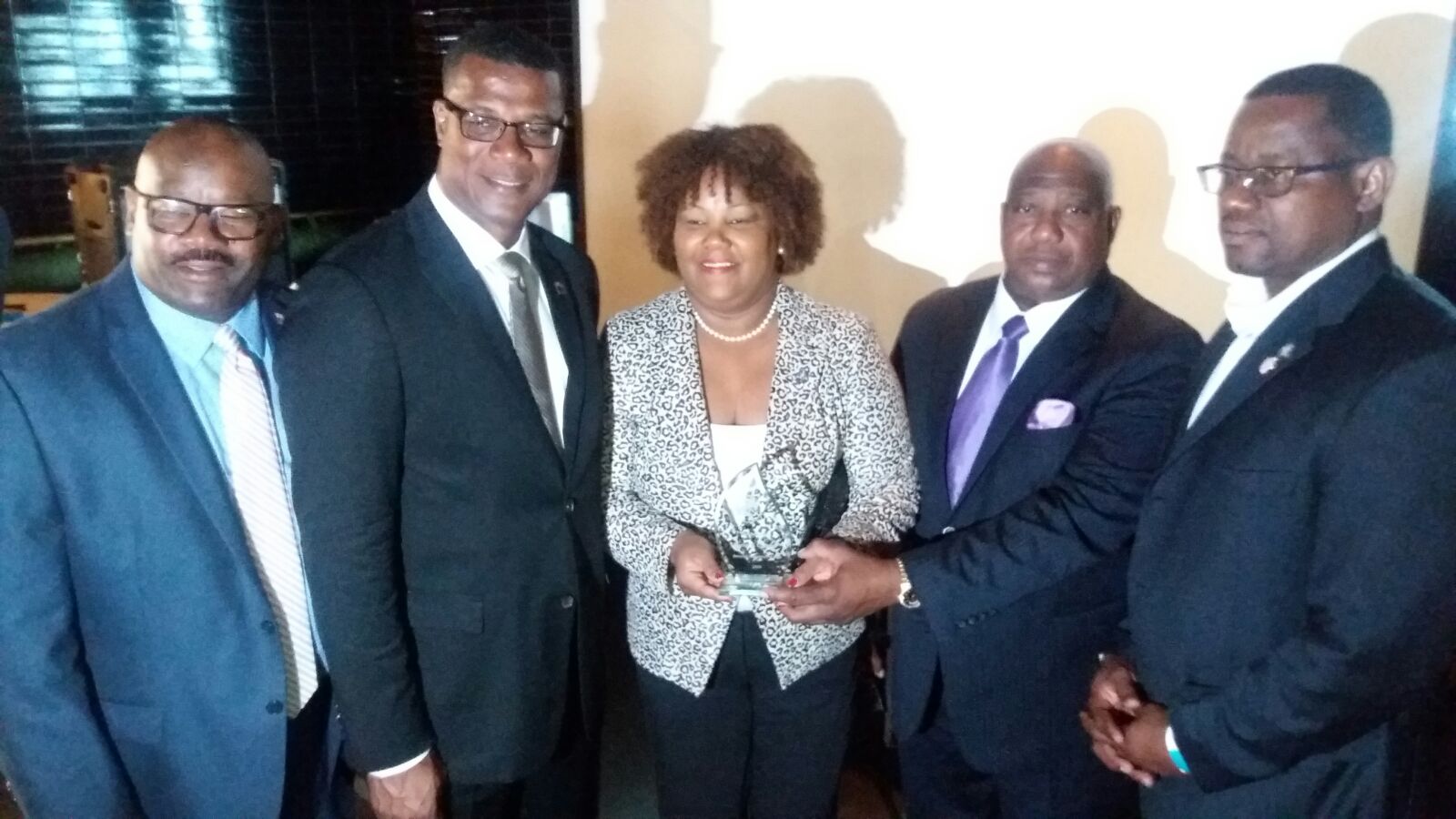 New York City was great for the Turks and Caicos – for business and for pleasure.

The Invest Turks and Caicos Agency debuted on the international scene last night, in a penthouse suite at the Gansevoort on Park Avenue with potential investors hosted by John Rutherford and Angela Musgrove of the recently, rebooted investment arm.

At Le District, there was a true buzz as travel agents met with the TeamTCI delegation for the presentation which featured the famous Caya Hico Media video, remarks by the Premier & Tourism Minister and vacation giveaways led by Nikheel Advani of Grace Bay Resorts.

Mark Durliat, CEO of Grace Bay Resorts was also a part of the investment unit function held just one hour before the tourism meeting.

A special appearance came at The District when internationally renowned Middle Caicos conceived, South Caicos born, sculpture and painter, Bradley Theodore was well received… he too endorsed the Turks and Caicos as a luxury escape with intrinsic beauties and life’s simplicities still intact.

At the event, Global Traveler Magazine presented Tourism Minister, Chairman and Director and Premier Rufus Ewing with yet another ‘Best of’ prize… Grace Bay Beach was again named top in the world by the Five Star publication.