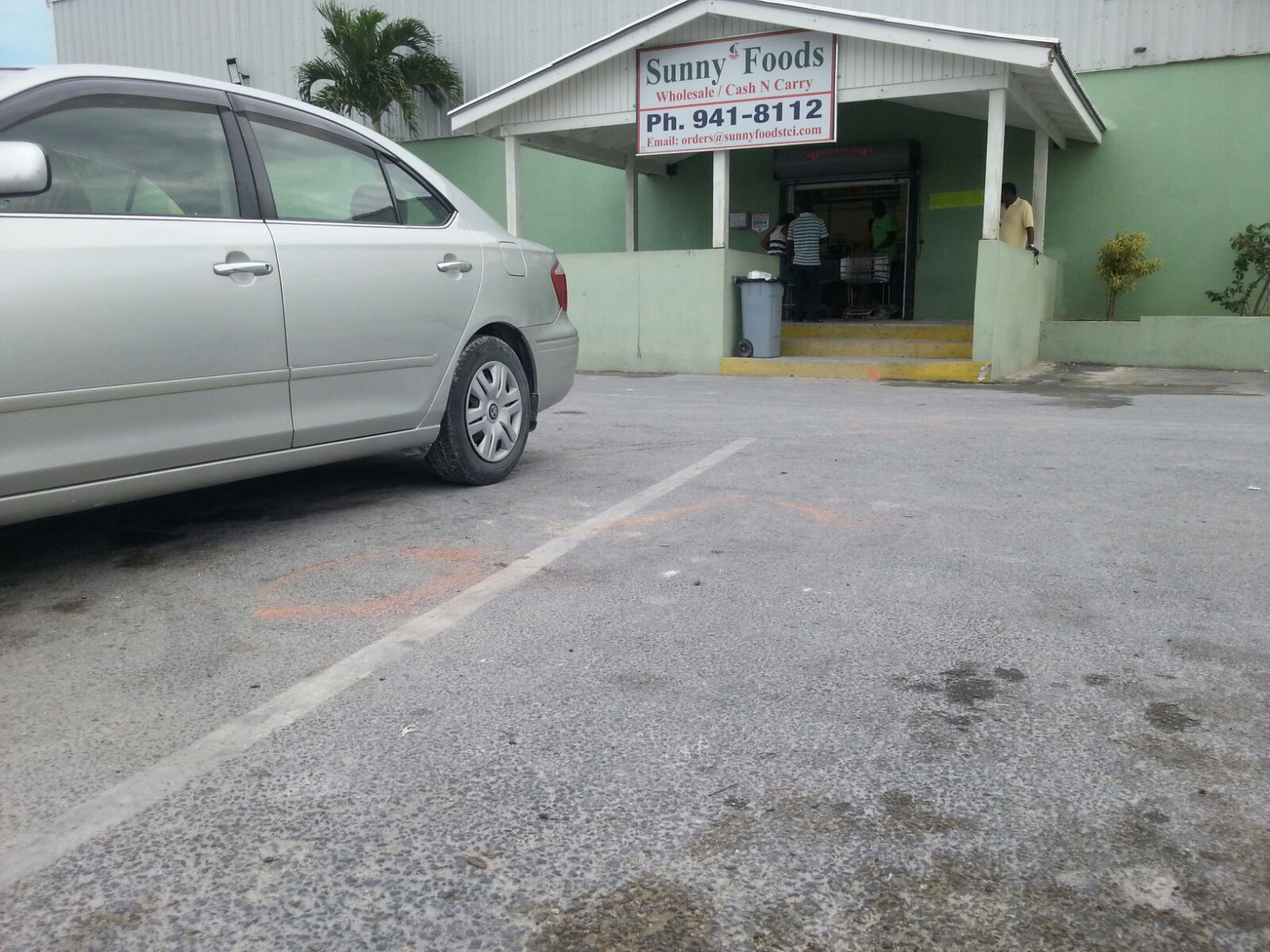 Police are asking for help in finding three more suspects in that bold daytime ambush of an ex police officer outside of Sunny Foods on Sunday afternoon in Provo.

A group of three masked and armed men is said to have done the dastardly deed of nearly killing Tag Security Services, CEO, Alboin Williams.

The culprits shot the man four times, and thankfully for a bullet proof vest, Williams survived the harrowing ordeal.

At last check, two were in custody helping the investigation and a vehicle believed to be a part of the robbery was apprehended near the scene in Five Cays.