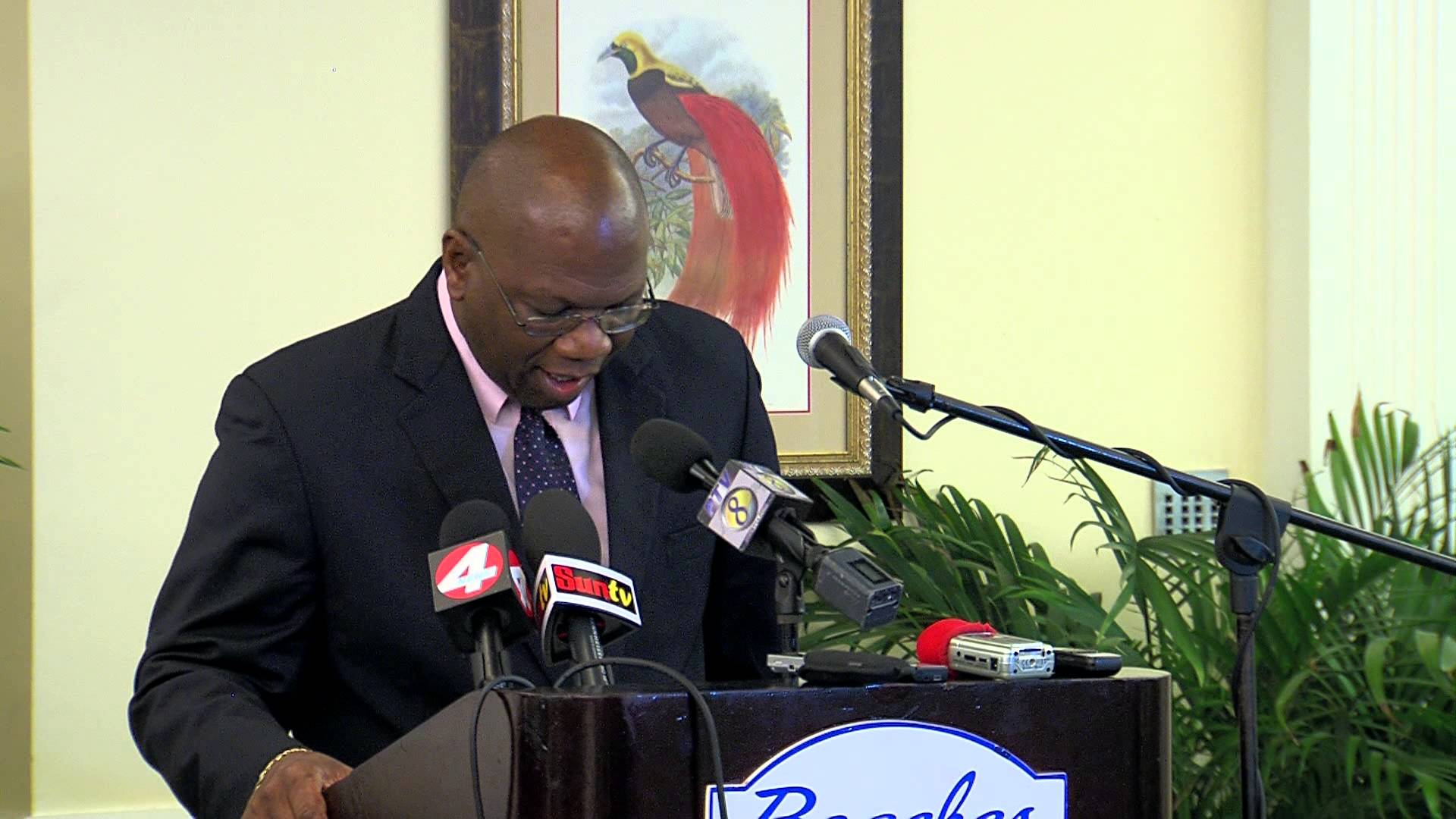 Questionable land deals were the subject of inquiries leveled at former permanent secretary of Finance, Delton Jones who has now been on the stand for one week in the SIPT trials which are ongoing at the special courthouse in Provo.

Jones was early yesterday, still under cross examination by QC for Floyd Hall, who was aiming to establish that the former Minister of Finance and Deputy Premier was under tremendous pressure to deliver in the area of medical care; constituents were demanding in their claims for overseas health care.

Earl Whitter, also had Jones explain that honorariums were received by many people functioning in the development of the two TCI Hospitals; including Jones who himself got a $10,000 honorarium as head of the finance team.

By later on Tuesday, QC for the former Minister for Lands, McAllister Hanchell began his cross examination of the second witness for the Crown.

Jerome Lynch, QC, is expected to continue his questions this morning.