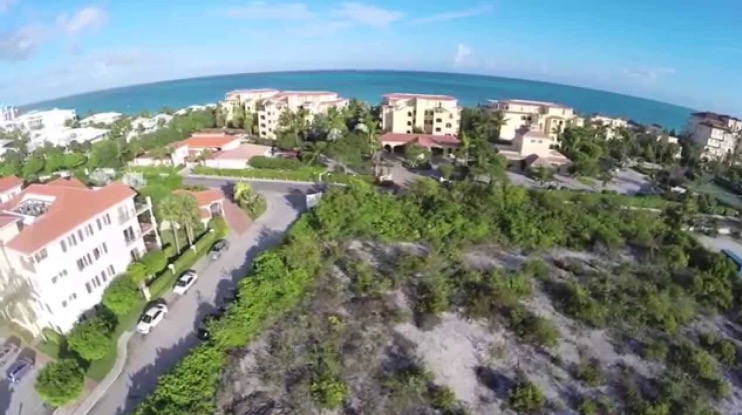 The Premier also said the Turks and Caicos will go solo on its move to launch regular drone surveillance of the land in an effort to curb illegal dwellings.

There will be one drone to launch the initiative initially. While there was report from Hon Rufus Ewing that the figures are down and spending is less on illegal migration; there were no concrete numbers revealed at Friday’s press conference.