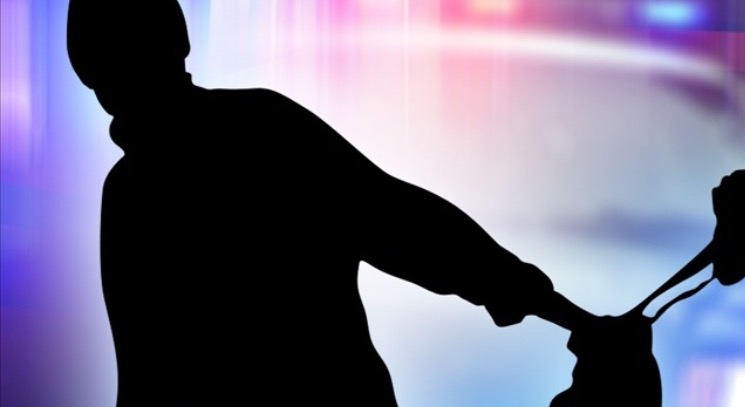 Days after the Premier announced that a partnership will see CCTV installed in more areas of Grace Bay for greater protection of the visitors to our destination; there is report of yet another upsetting mugging reaching our newsroom.

A couple of tourists, on Saturday night, were attacked by men who jumped from nearby bushes as the guests made their way back to their resort.

According to reports, the target was a handbag, the owner of that bag fought her assailants and it got so intense that she fell to the ground in the struggle and was dragged by the attackers, who still could not wrench that bag from the victim.

Eventually, the attackers gave up when they spotted an approaching vehicle and ran off.

There is little information on this incident at this stage, but our details here are confirmed by Police.

The Premier on Friday said an effort to beef up surveillance is coming; it will include an adopt a CCTV camera program, where companies can sponsor the video surveillance.