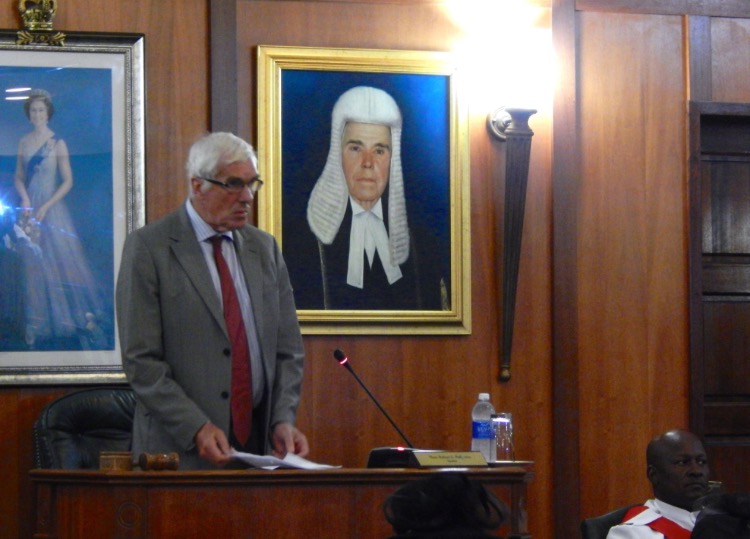 Official photo of Beckingham
Today the House of Assembly reopens after being prorogued since the Budget Debate wrapped up.

The Speech outlines what the government plans to do in this final fiscal year before a General Election is called for the TCI.