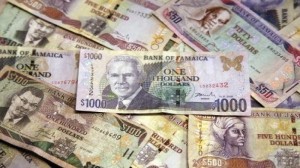 The new rates, which were approved in the House of Representatives on January 19, will see the minimum wage increasing from $5,600 to $6,200 per 40-hour workweek.

The new rates are the result of recommendations from the Minimum Wage Advisory Commission, which conducted consultations across the island.

The amount represents the minimum rates for groups of wage earners who do not have the bargaining power to negotiate for fair wages.

The Advisory Commission is comprised of representatives of the Government, Trade Unions and employers’ groups, and is mandated to review the rates annually. The National Minimum Wage was last increased in January 2014.