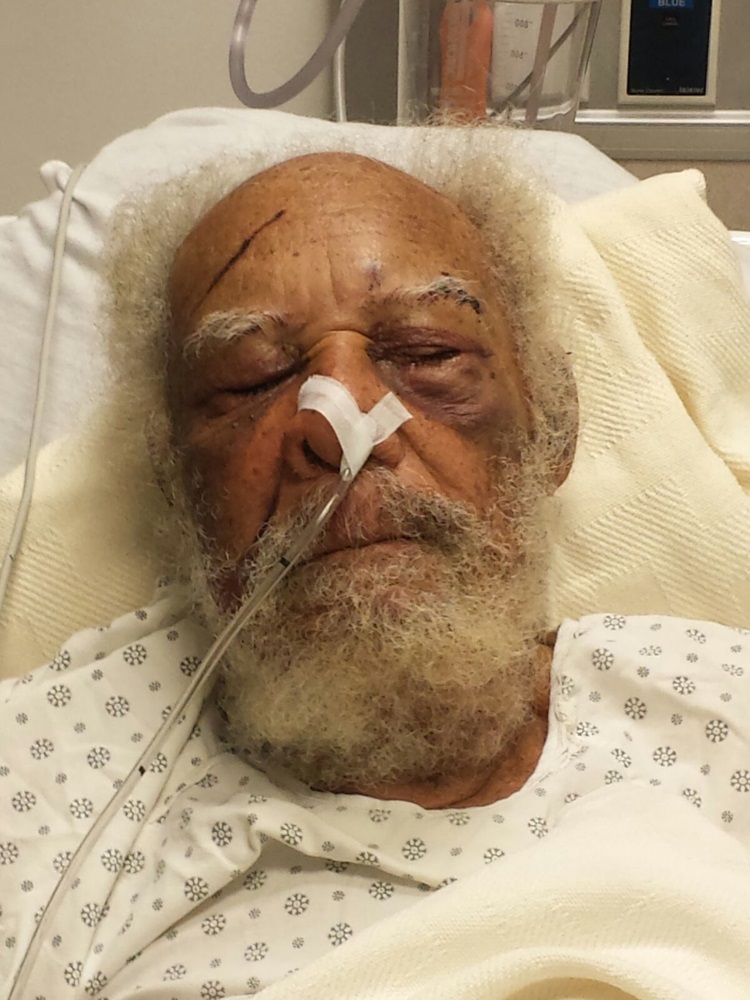 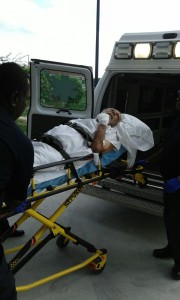 Providenciales, 23 Feb 2016 – An old man was dragged from his bed, beaten about the body and face, and threatened with a knife to the throat by a male who invaded his home and now Police are investigating the incident which happened on the weekend in Grand Turk.

The senior citizen, 89 years old was so stunned and abused in the attack that he was helpless until a friend came to visit. That friend reported the brutal crime to Police since Friday night; Police are today asking the public for help in foiling the crime.

James Selver was flown into Provo with cuts and bruises about the face, damage done his eye and Magnetic Media was told that now it is hard for him to see clearly out of what he called his, ‘good eye.’

The vile attack on this self-sufficient senior seems to relatives to be the beginning of a low down trend. Robbers in Grand Turk are now becoming so debased that they think nothing of attacking an older person for their National Insurance pension money.

Mr. Selver is now released from the hospital, but he is in Provo. Magnetic Media asked for photos of the abuse and James Selver agreed. A relative provided photos of the day after the attack, and as of today – which is four days later.

Our hope is that as the photos are viewed, there would be someone whose heart and conscience is pricked enough to offer the Police information which could lead to the arrest of the culprits behind this unthinkable act.