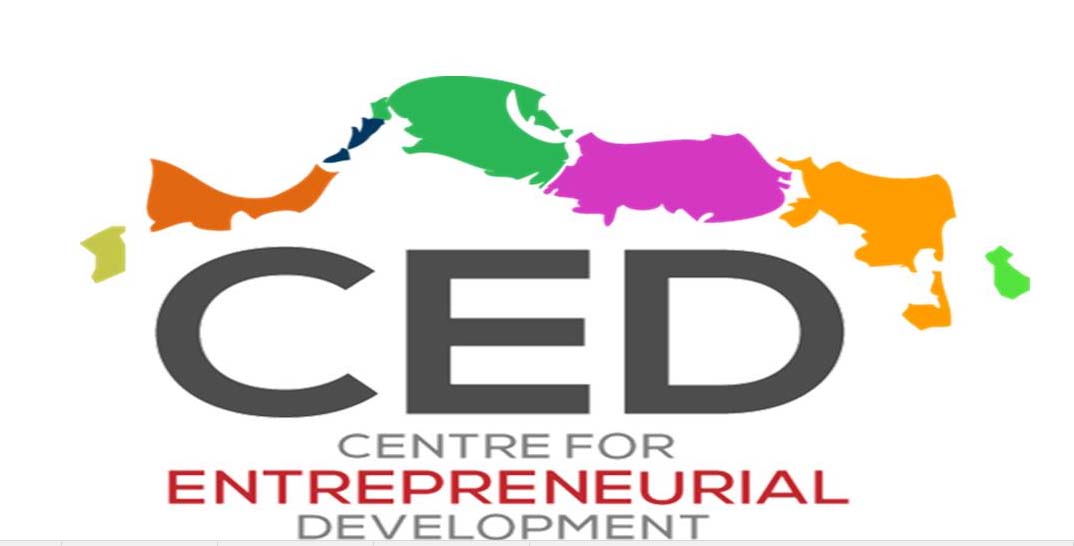 Providenciales, 22, Jan 2016 – Government is pegged to put funding behind the just launched CED or Center for Entrepreneurial Development; a non-profit entity calling on corporate TCI for resource support.

The CED is expected to facilitate smaller businesses in particular with start-up, development plans, mentoring and financial consultation. As these are the places most companies get stuck after their commencement, it is vital they need a mentoring platform which can help them grow in the right manner resulting in maximum profit.

A couple of board members are commenting on the launch in a media statement issued Wednesday; Alden Durham is a South Caicos businessman who agrees that the shut-down of TC Invest was a set-back.

“The loss of the Government small business program in 2012 was a blow to the country. We have incorporated this new entity in partnership with Government to engage the community in building this organization so it can support our small business people.”
The announcement comes just days after the launch of Invest Turks and Caicos Agency.

Manager of ScotiaBank, Sean Brathwaite, who is also a CED Board member says there has been much research done of similar programs in North America, the UK and the Caribbean to identify and institute best practices.

While already the CED has secured a partnership with the Ministry of Finance, the Chamber of Commerce and the Bankers’ Association; there are more alliances being sought.

As for how the CED will financially support itself, executives explain that will happen through sponsorships from individuals, companies and international entities.

Presently the CED office is located at Grace Way House.