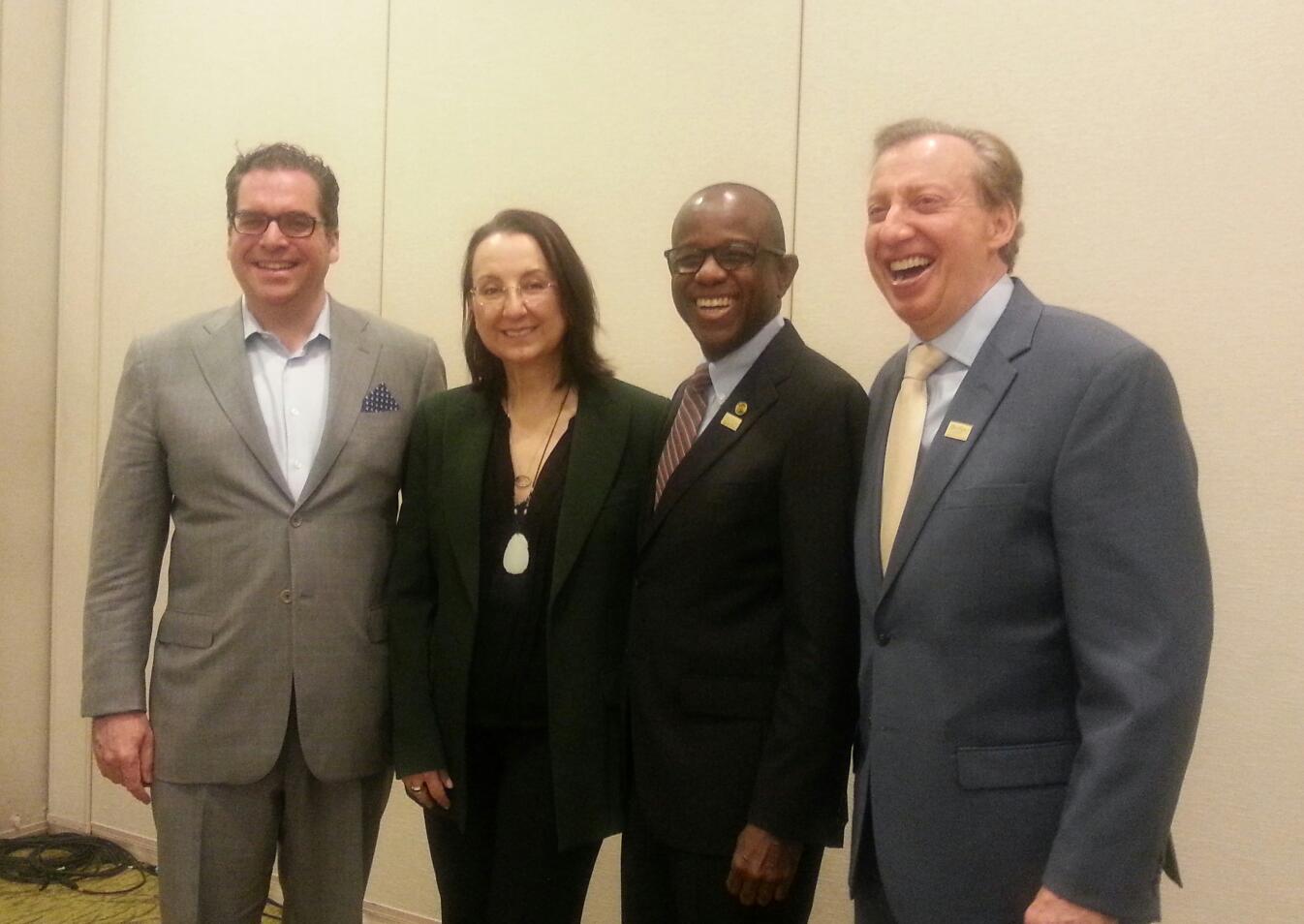 Providenciales, 22 Jan 2016 – The Caribbean region has declared that 2016 is the Year of Romance and one of the most romantic peoples in the world is in hot pursuit of Caribbean vacations.

India entered seven new buyers of regional holidays who were at Travel Marketplace on Paradise Island, Nassau and according to Bahamas Director General of Tourism, Joy Jibrilu, the intrigue is for Indian weddings done Caribbean style.

Jibrilu also said the Latin American and Brazilian markets are booming in interest as the Caribbean, the leading warm weather destination in the world, is also seen simply as ‘sexy’.

The Bahamas will see a 30% boom in air arrivals thanks to a larger plane from British Airways and the Caribbean is generally trending upward as a popular spot for holidays- the report from 90% of the 32 CHTA members is that 2015 growth was “Strong to Moderate”.