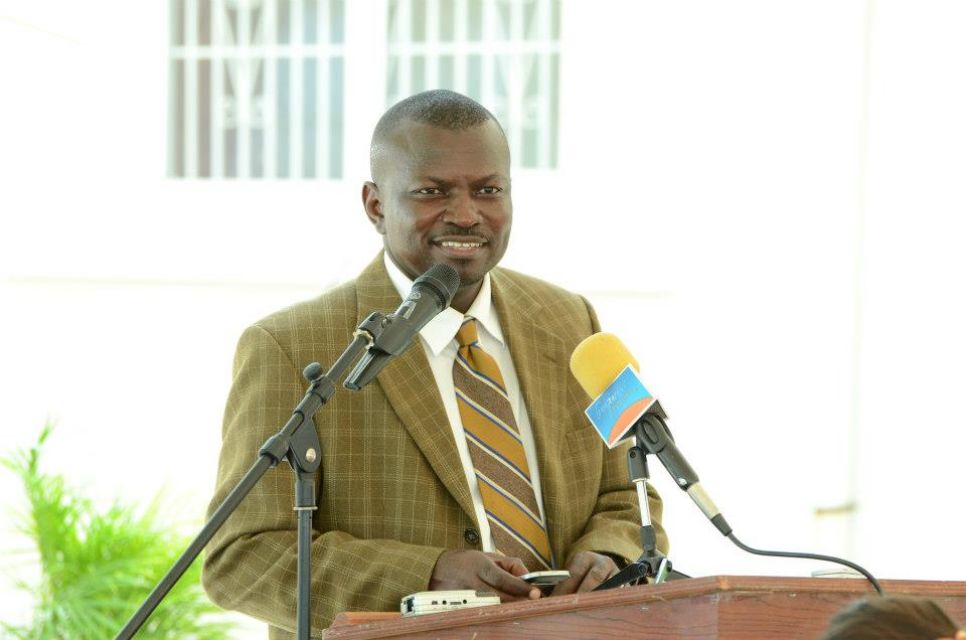 Providenciales, 08 Dec 2015 – Since December of 2014, the Turks and Caicos signed an Intergovernmental agreement or IGA so that the laws of the US FATCA or Foreign Accounts Tax Compliance Act and the UK equivalent could have force in these islands.

Last month, the Ministry of Finance issued some guidance notes to companies working with clients of the two countries on how the monies of these clients ought be handled based on that agreement which had been almost two years in the making.

Magnetic Media asked Drexwell Seymour, a CPA and CEO of HLB what advice he would give to his clients regarding the 164 document and it’s stipulations; Seymour said: “I would encourage all US citizens and UK citizens to ensure that they reflect all of their deposits and investments in the TCI with the relevant US and UK authorities.”

Seymour explained that this honesty is what these larger nations are looking for and failure to comply is so fiscally painful that a breach by a Turks and Caicos company is highly unlikely. “In any event the local financial institutions will release the information because if they do not, they will face a withholding tax of 30 percent.”

TCIG advised that while the recently released, ‘Guidance Notes’ are not law, they do carry the spirit of the FATCA and IGA signed with the United States and the United Kingdom which are equivalent to having Tax Information Exchange Agreements.

The Ministry of Finance also shared that while there is no law to make TCI financial institutions adhere, there is an Exchange of Information Unit , or EIU which is authorized to monitor the compliance of local companies who are reported to them by the US or UK.