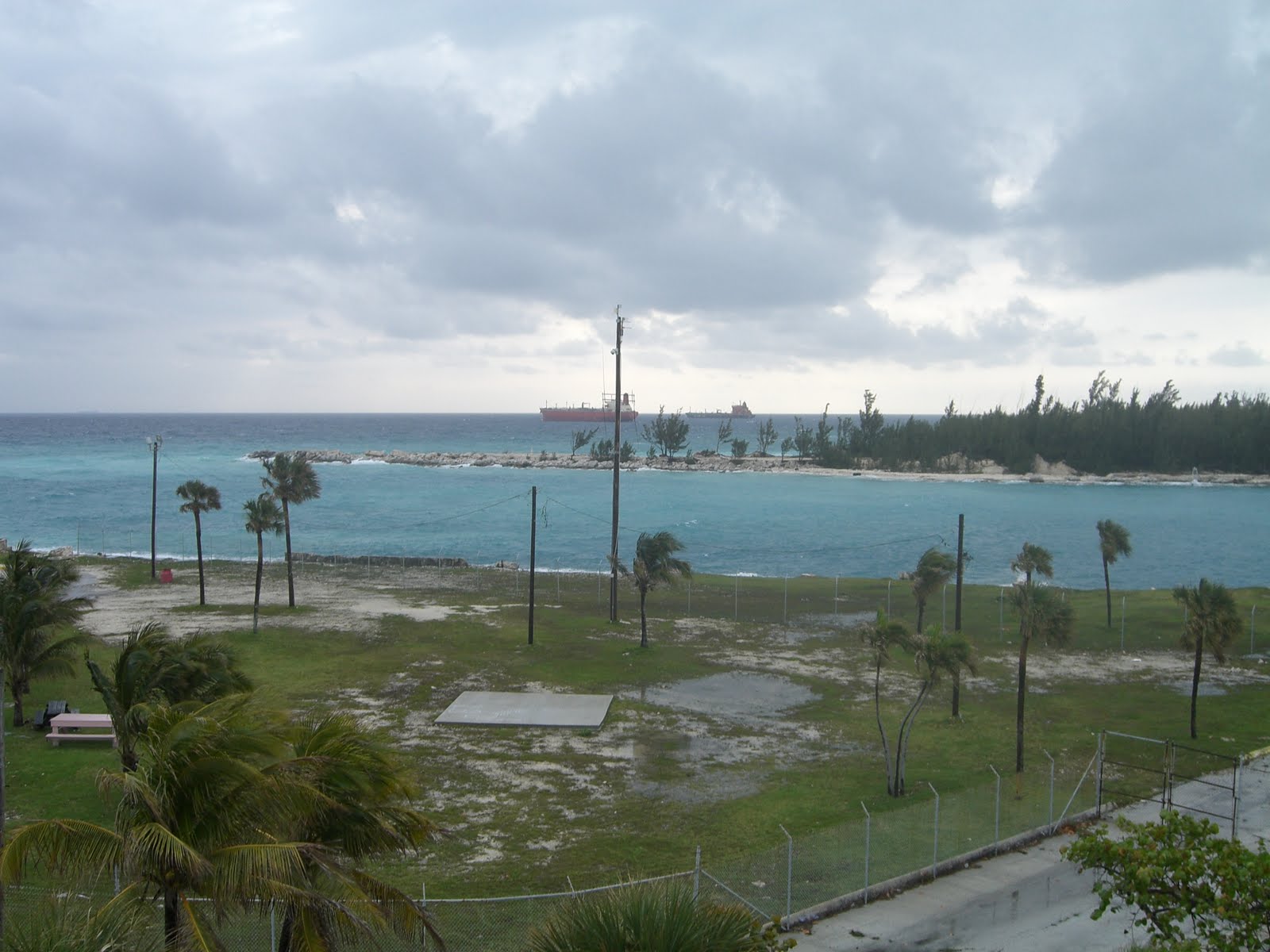 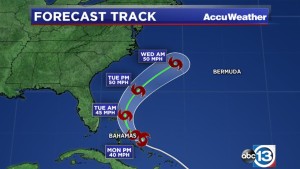 Providenciales, 09 Nov 2015 – Tropical Storm Kate was announced as formed this morning and under Tropical Storm warning were islands in the Central and Northwestern Bahamas.

Magnetic Media is told, weather is beginning to deteriorate in Nassau, Bahamas already.

The system was originally forecast as having low chance of development on Friday but on Sunday gained strength and threatened to bring heavy downpours and gusty winds. Initially those islands in the two chains – The Bahamas and Turks and Caicos – which were most impacted by hurricane Joaquin were forecast to get the soggy weather but a merciful change altered the conditions.

Kate is packing near 45 mph winds and set to swing northeast out into the open Atlantic.