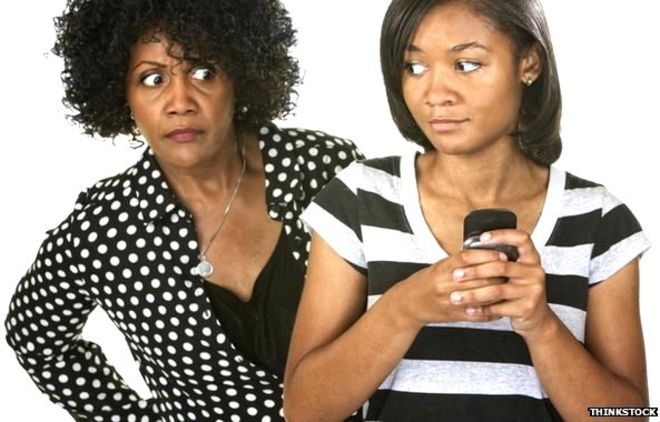 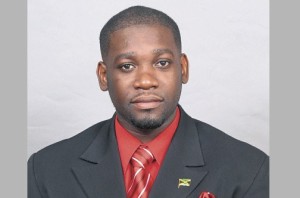 Providenciales, 09 Nov 2015 – The Jamaica Teachers Association with some bold advice for parents in that country which can be taken for parents in any country; ‘Treat your children as you do your cell phones.’

In an hilarious comparison featured in the Jamaica Observer which also rings too true, Greig Smith of the Office of the Children’s Registry or OCR in Jamaica told over 100 parents at a forum that since they do not go anywhere without their cellphones, they should be just as mindful of their children and keep them close.

Smith encouraged the parents to stop leaving their children at home, unsupervised and to be far more vigilant in checking the mobile devices on which their children are communicating.

The forum was the first in a series arranged in Jamaica by the JTA for ‘Parents Month’ under the theme: “Parents, Take the Time… Be Involved.’