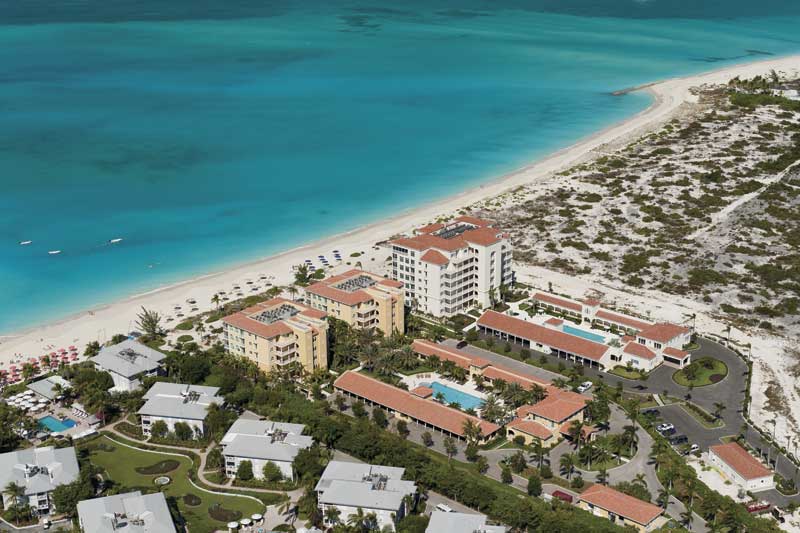 Providenciales, 16 Nov 2015 – Owners of the Tuscany and Venetian resort condos on Grace Bay filed a complaint about the proposed 12-storey development planned for next door to their properties, and today a judgment was handed down giving them victory in the case.

Chief Justice Margaret Ramsay Hale agreed with the argument put forth by Tuscany and Venetian and ruled for their legal costs to be covered by respondents in the case and stated in the ruling that there was a breach.

Those respondents are: The Governor, the Minister of Housing, Infrastructure and Planning and the Director of Planning.

From the judgment the case was won by the Venetian and the Tuscany owners because there was insufficient public consultation and the applicants challenged the authority of Cabinet or Planning Department to alter the planning ordinance in the way that they did.

In her grounds for the ruling, the CJ says while the Director of Planning and the Minister, who is in this case Hon Amanda Misick are given certain authorities, those need to be thoroughly executed by ensuring among other things that people who will be impacted by the proposed zoning changes are informed and given opportunity to make representation before any plan is submitted and approved by the Governor.

This proper process, according to Ramsay-Hale, did not happen. When it comes to the consultation on this zoning change to go with taller buildings in Provo, the Chief Justice outlines that the consultation must come at a point when there is an opportunity to influence the proposal and not when the decision has already been made. The town hall meeting held by the PNP Administration was described as a ‘sham’ by attendees as it appeared the plan was already approved before having public input.

The case today determined that a notice by the Department of Planning to amend the Development Manual to make the 12 story or 150-ft height legal was rescinded and called ‘void’ and of ‘no effect’ by the Chief Justice in her ruling.

Magnetic Media has sought to get reaction to the decision handed down just hours ago; there was no reply up to news production time.